Drink beet juice after exercise for 'workout recovery', energy will remain intact throughout the day.

Post-workout recovery drink for weight loss: Most people are worried about what things should be consumed before and after the workout (going to the gym) so that they remain both fit and healthy. Did you know that shake and juice can be consumed before and after workouts? Beet juice is considered a superfood or "super juice" because it can improve athletic performance, control blood pressure, and increase blood flow. Beetroot juice, rich in iron, magnesium, folate and antioxidant properties, is a great post-workout drink. Today we are assuring you about the benefits of drinking beet juice post-workout. 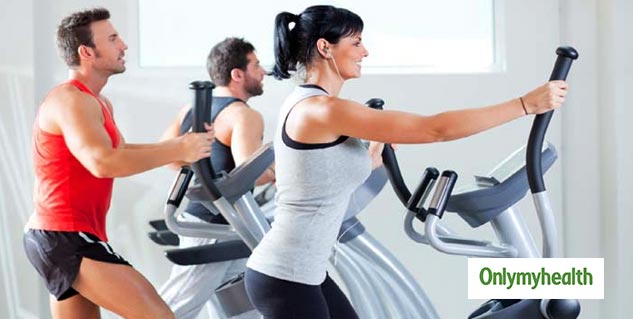 Also Read: Beetroot Benefits: Know How Beets Can Be Your Weight Loss Buddy According to research accompanied by the University of Northumbria in England, drinking beetroot juice help muscles recover faster than any other food item. The study was conducted on 20 people who were divided into 3 groups. One group consumed 250 ml beet juice, another 125 ml and a third was given a placebo. Participants took this juice at an interval of 24 to 48 hours after jumping 100 times. In the research findings, it was found that the group which took the highest dose of beet juice, healed rapidly. Research has found that beet juice contains nitric oxide, which helps in healing the muscles faster and even reduces inflammation. Researchers also claimed that you could easily take beet juice after a workout. It has also revealed that drinking this juice before a marathon can help you to run faster.

Melon & Pineapple Recipe Benefits: Brighten Your Meals With The Goodness Of Summer Fruits For A Greater Immuni