Banana For Flu: The Possible Benefits Of Eating Banana While Suffering From Flu, Explains This Study

Researchers at the University of Michigan have found that the commonest of all fruits, banana can help find a new way to fight flu

In a research paper, published on  January 21, 2020, by the University of Michigan, It was found that flu can be cured by only eating a banana. They explained the cure for flu by using an engineered compound which was made by the protein found in bananas. Though this experiment was conducted on mice with flu, and it was found that their survival rate moved up once they were fed with this compound. 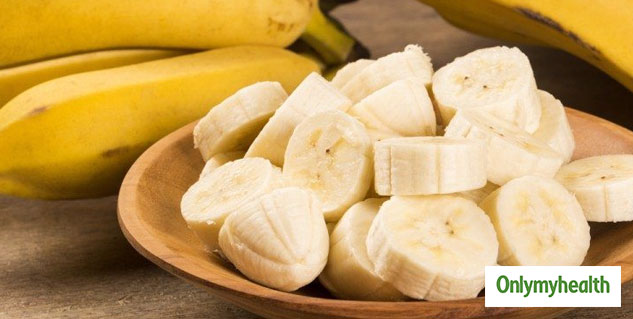 How Bananas Help In Fighting Flu?

As mentioned above, banana's don't help in fighting the flu directly, but it just inspires a breakthrough, which can have severe implications in curing the disease. M.D David Markovitz, an internal medicine professor at Michigan, has been working for years with a team of professionals who collaborated to find out antiviral solutions for the flu, and interestingly, all of them were based on banana plants. In the most recent study, published in the National Academy Of Sciences, it was found that 80 per cent of mice who were affected from the widespread flu, survived as they received an injection of the banana plant protein. The protein we are talking about is called H84T. It is based on a banana lectin, but it has to be engineered in the lab before using. Otherwise, it could have serious complications.

Markovitz explains it by saying. "The H84T blocks the ability of influenza virus to fuse with structures. These structures are basically called the endosomes in the human cell." 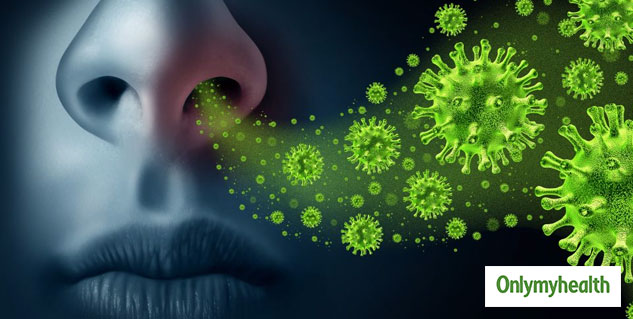 Like other lectins, banana lectin is also linked to some adverse side effects, like causing inflammation. In this study, instead, it was found that the engineered protein does not have the same adverse effects. The mice on which it experimented, did develop antibodies, which fought from the flu virus with no adverse effects seen on them.

How Does It Work?

According to a news released by the same University, this protein may not only be useful in treating flu, but it will also be helpful in fighting the Ebola virus. If the current standard treatment through the protein injection 'Tamiflu' fails, then also this may work, Markovitz says, "We've also shown that there may be a synergistic effect between H84T and Tamiflu,"

There also exist more ways to get respite from the flu virus. You can't just take a banana every day to cure yourself. This cure has been only tried on mice. It will be interesting to see what it does when it comes to curing humans of this deadly virus. 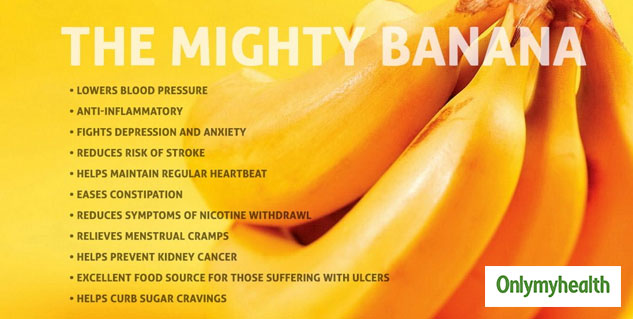 Also Read: Triphala Is The Miraculous Mixture For Weight Loss, Tips To Include It In Your

For the rest, bananas are highly recommended for its several health benefits: