Technology and computers have made our lives easy but it has also forced us, especially the generation Y to become more prone to back problems. Long hour in front of computer may results in chronic back aches in children.

A recent study by the British Chiropractic Association (BCA) has shown that computers and mobile telephones are causing an increase in back problems for teenagers. This is a part of an awareness campaign titled ‘Technology and Teens’. 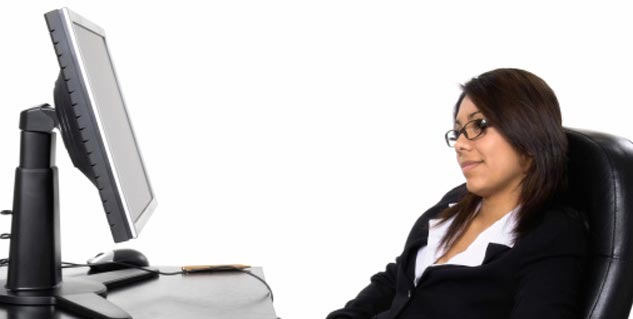 ‘84% of young adults in the UK suffer from back pain due to extensive usage of iPhones, iPads and other mobile devices’, stated another report. With 75% of the world population using mobile phones, it is evident that the statistics is alarming in almost all counties. In the US, lower back pain in particular — is the most common neurological disorder affecting men and women equally.

Discussing how the Indian scenario is no different, Dr. Garima Anandani, spine specialist at Qi Spine Clinic, stated how she treats very young patients of 16 to 17 years suffering from backache on a regular basis. In most cases, the problem is disc bulge. “Correcting one’s posture solves most backache problems,” she said.

Back pain is caused predominantly due to poor posture from using mobile devices. A startling revelation from the study stated – most adults, of all age groups, spent as much time hunched over a computer, tablet, smartphone, or other digital device as they spent sleeping. This resulted in over half the population experiencing neck or lower back pain. Some have dubbed this phenomenon as the ‘iPosture’ which is also the trademarked name of a medical device alerting users to poor posture. 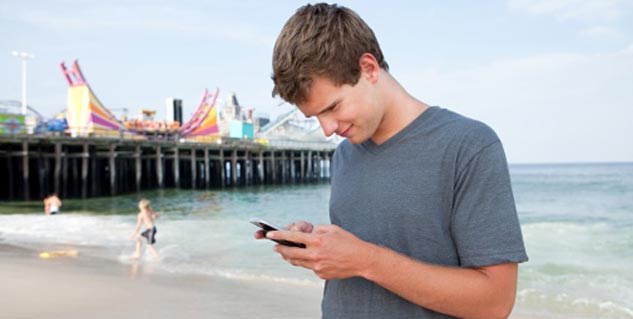 Are You a Victim of ‘Text Neck’?

Extensive usage of mobile phones doesn’t just cause back issues, it affects the neck too. A new condition dubbed ‘text neck’ is on the rise due to the amount of time people spend hunched over their mobile phone and tablet computer screens. People who text a lot can also develop pain in their thumbs and wrists.

The Spine is the Susceptible Part

The spine is made up of multiple small bones, inter-vertebral discs that act as shock absorbers. Due to incorrect usage, these discs start drying up in the lower spine which bears the load. This weakens the spine.

Cervical Spondylitis and related cases of neck-pain or stiff neck is a common problem especially after increasing use of mobile phones (and computers).
The symptoms include pain in the neck, shoulders and back. It could be radiating down to the shoulders, forearms, palms and fingers. The ach may be continuous or intermittent in nature.

Causes of a Weak Back

Unhealthy lifestyle, loss of weight control, not enough rest, and an insufficient intake of Vitamin D, Vitamin B12, calcium and protein are the major reasons for youngsters complaining about severe neck and back pain.

Lower back pain issues is typically a problem seen in older people, but due to constant bad posture, today, it is witnessed in young adults (aged 18-24) too.
Ironically, nearly three-quarters of older adults recall being punished for their bad posture. Today, two-thirds of parents acknowledge that they are far less likely to give such advice to their children.

British etiquette expert Jean Broke-Smith, advised a return to what some might call good old-fashioned horse sense. “Being aware you are slouching or hunching over your tablet or smartphone is half the battle. The other half is to counter this bad habit and the potential pain it can generate by always sitting up with a straight back with your device in a comfortable position at a reasonable height in front of you.”

Read more articles on Back Pain