Autism spectrum disorder happens to adults as well, here are signs and challenges to raise awareness.

Autism is a genetic disorder that has affected thousands of people. It is a critical condition as the development of the person is hampered and there is delayed growth. Usually what we know of autism is that it occurs in children, but the fact is that adults also get affected because of its wide range of communication and behavioral problems. Even though autism basically remains the same in children and adults, but there is slight difference in symptoms. Also, if there us delayed autism, the cause might also differ in some cases. Here are some vital aspects and effects of autism in adults that you must know about.

Signs and Symptoms of Autism in Adults

We spoke to Dr. Tanu Chowdhury, Clinical Psychologist at Healthcare Clinic, Lucknow to know about different signs and symptoms of autism in adults. Autism is characterized as the primarily by the social and behavioral challenges of the person. Here are some signs and symptoms that you need to observe- 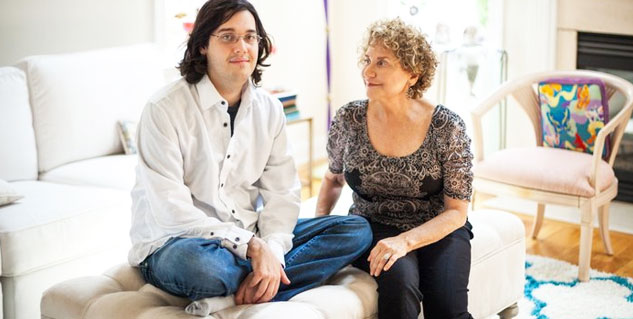 Effect of Autism in Adults

Interestingly, no two people or adults having autism can have the same symptoms. As psychologist says that she goes around quite a few autistic cases, where people have different kinds of behavioral problems. She claims that in adults, the difference in symptoms is accompanied by the routine lifestyle issues and problems that a person faces in their life. People with ASD experience difficulty in coping up with the high functioning society around them.

Autistic people, especially adults usually feel out of place because of the problems faced by them in general routine. Autistic adults have problems behaving in similar manner. They might get irritated easily, find themselves in odd position and could face issues with working in the same capacity as other around them.

Speech disability and autism spectrum can often be affected because of undiagnosed traits in adults. Indians do not go out for autism to consult for expert in order to treat their condition, rather they isolate the person from daily activities that is wrong.

One of the common challenges and that majority of people suffer from is communicable challenge. Here are some communication problems that most people face- You might also have emotional and behavioral challenges being an autistic adult. Here are some challenges that they face-