Platelet deficiency is a severe condition that might cause life-threatening situations, here are symptoms are causes that you must remain aware of.

If you are injured and having some kind of issues with your body then it means there is something wrong with the blood and platelet count. Platelets are pieces of very large cells in the bone marrow called megakaryocytes. They help to form blood clots to slow or stop bleeding when you get an injury or wound. Having too many or too few platelets can cause heavy bleedings in your body. Reduction in number of platelets in the body is called Platelet deficiency. It can be caused because of having dengue, but it is not the only reason. Low platelet count is also called thrombocytopenia. If it is not treated on time, it can even lead to severe complications and death. Today we will learn about belated deficiency, its symptoms and causes of deficiency.

What is a Low Platelet Count?

We spoke to Dr. RK Agarwal, Senior Hematologist in BNK Hospital, Mumbai to learn about platelet deficiency and cause behind it. Doctor explained that our blood is made up of several types of cells which float in plasma. Plasma is a liquid present in the organs and protect them from internal damage. There are three types of blood cells present in our body, namely- 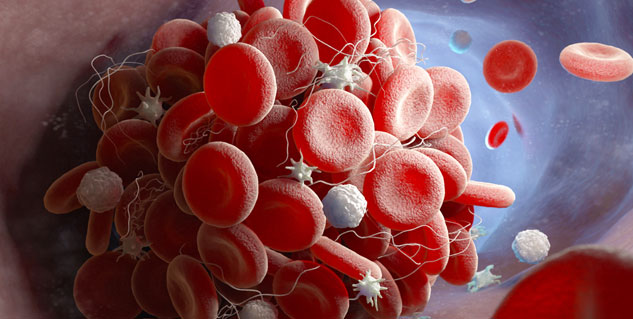 If you have any injury on your skin, then your platelets clumped together and form clots to stop the beat bleeding. In the case of little division, see you're not able to do so. This is because there aren’t enough cells that could form clots. Thrombocytopenia can be caused because of a number of factors. It can depend on the underlying conditions and can range from mild to severe. In this situation, some people do not experience any symptom, whereas some people have severe symptoms and complications.

Here are some symptoms that you might experience if you get thrombocytopenia. Have low platelet count. You may experience the following symptoms-

In case you feel you are experiencing internal bleeding, then go to your doctor and medical care as soon as possible.

There can be more than one potential to reason for having low platelet count. Let’s look at some most common and problematic causes-

One marrow is the location where your platelets and blood components are produced. The reason for low platelet count can be determined by looking at person’s bone marrow condition. Bone marrow may not be able to produce enough platelets in the following condition- 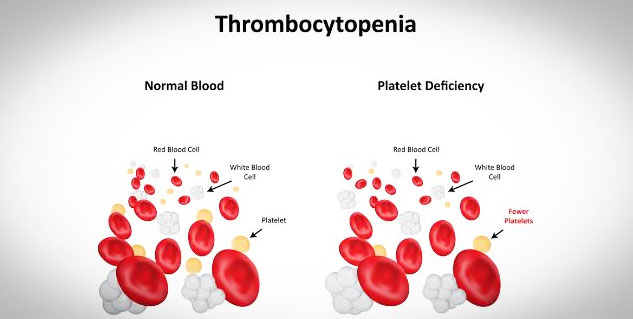 Platelets present in the body lift up to around 7 to 10 days in people. This is the condition where there is no case of Platelet deficiency or thrombocytopenia. In the case of low platelet count the body destroys too many platelets too quickly. Reasons for body to destroy the platelets can include-

When to see a Doctor?

If you are experiencing any of the above symptoms of low platelet count, then you must talk to a doctor immediately.  If you're experiencing any type of serious wounds or injuries from where the bleeding is not stopping, then you might need to check with a doctor. Also, in the case if there is blood in your stools and urine. It is better to get checked regularly to reduce the risk of developing thrombocytopenia due to medical condition.

Earwax Blockage: Know Symptoms, Causes And When To Consult A Doctor