A diet for high energy levels all through the day

Poor energy levels can leave you worn out to perform basic tasks often, struggle to get going in the morning or get too tired by the afternoon. Here’s how your diet should be to keep energy levels the way they should be.

Do you find yourself too worn out to perform basic tasks, struggle to get going in the morning or get too tired by the afternoon? The most probable reason for it is the poor energy levels. 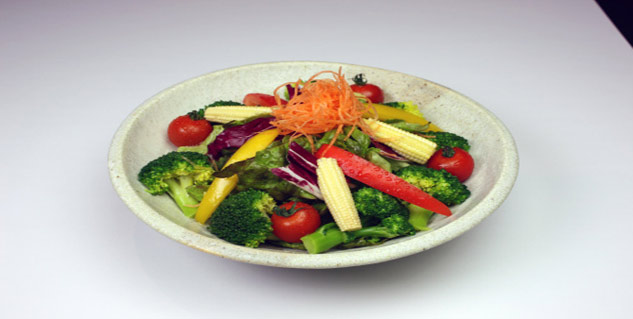 Skipping the intake of needed nutrients, consuming low-calorie diets, having inappropriate food choices or missing meals can leave you short on energy levels. Here’s how your diet should be that keeps you energised throughout the day and your energy levels where they should be.

A well-rounded diet, one that contains foods from the four main food groups in the right proportions can restore energy levels and banish tiredness. The first food group has foods such as potatoes, bread, rice, pasta and other starchy foods. The second and third food groups should have fruits and vegetables, and milk and dairy foods, respectively. The last food group consists proteins; the best protein sources include meat, fish, eggs, beans and other non-dairy sources of protein.

Even if you are not feeling hungry, it is no reason to miss breakfast. Skipping meal in the morning thinking that it will contribute to weight loss goal doesn’t help any bit, instead, increases cravings later in the day. Just eat a light meal if you are not hungry. Breakfast that consists low-GI, complex carbohydrates with proteins gives y0ur day a head start. It not only takes care of the body’s energy requirements but also revs up metabolism to burn calories.

Energy levels are likely to fall down 2-4 hours after consuming food. To keep energy levels up, you could eat less but more often. Another reason for small meals is that large meals can leave one feeling lethargic and drowsy because our body takes the time to digest the incoming food. The more you put in the difficult it is for your digestive system to process it. On the other hand, smaller meals when consumed regularly will regulate your blood glucose levels and also release energy gradually instead of in one big hit.

Foods that give Sustained Energy

Incorporate starchy foods carbohydrates such as potatoes, cereals and grains in the diet. These are the foods that will give you an immediate energy boost. Similarly, iron foods such as red meats, green vegetables and fortified foods prevent fatigue.

Alcohol can dehydrate you and make you feel tired. Similar is the effect of sugar; it gives you a rush of energy but wears off quickly. Watch your intake of sweets, cakes, biscuits, non-diet fizzy drinks and chocolates.