Pune COVID-19 News: Low molecular weight heparin (LMWH), a common blood-thinning drug, is proving useful in the treatment of corona patients. Doctors say that the use of this injection has reduced the duration of the patient's stay in the hospital. Also, the recovery rate has improved, and due to its use, there has been a 90 per cent reduction in sudden deaths. The doctors of Pune have claimed this based on some trials and the effect on patients. After seeing positive results in many patients, doctors talked to the media about its impact. The doctors claimed that due to the SARS-CoV2 virus, the patient's body starts experiencing problems of counter blood inflammation and blood clotting (blood clotting). This drug is seen to be very useful in stopping these people.

What is the experts' opinion? Also Read:  Know The Precautions While Using A Hand Sanitizer

Also Read:  Planning To Eat Out Amidst Coronavirus Pandemic? Note These Important Points 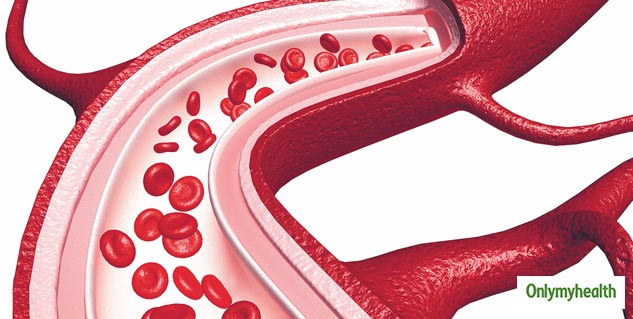 Conclusion: The injection of (LMWH) low molecular weight heparin is helping tremendously in the treatment of corona patients. However, doctors are still doing further research on its effects and its usefulness for patients.