80 Percent of Indians do not consume enough proteins

A recent survey has revealed that most Indians i.e. nine in 10 do not get the right amount of protein in their diet every day.

A recent survey has revealed that as much as a whopping 80 percent of Indians do not consume enough proteins. The survey titled ‘Protein Consumption in Diet of adult Indians Survey (PRODIGY)’ was conducted by the IMRB in 7 cities and included 1, 260 respondents. The survey revealed that most Indians i.e. nine in 10 Indians do not get the right amount of protein in their diet every day. 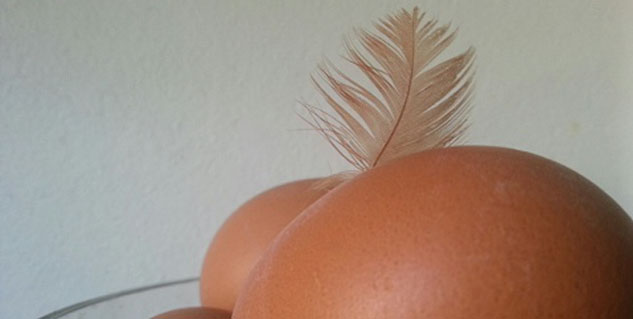 The survey included men and women between 30-70 years and who belonged to the economic classes A and B, with about 59 percent of non-vegetarians and 41 percent of vegetarians.

The protein requirement of an average adult is 1gm per kg of the body weight per day. When there is a lack of protein in the body, the body signals the deficiency through central obesity, high triglyceride levels and diabetes.

PRODIGY found that about 73 percent of respondents in the west zone were not aware of the ideal protein intake for an average adult compared with 98 percent in the north zone. The sample had shown that protein intake of about 88 percent of people was less than what they should be ideally consuming, thus pointing to a wide gap that was present in the requirements versus consumption of protein in each individual. Keeping this in mind, it was seen that the lowest percent of protein consumption i.e. 68 percent was seen to be the lowest in the west and the highest percent i.e. 99 percent was seen in the North.

The lack of knowledge among people about required protein intake is perhaps rooted in the assumption that an increased protein intake is ideal for bodybuilders, malnourished and sick people. The result of the study added that people should incorporate protein-rich foods to their regular diet.