Never Say These 5 Things to Someone Trying to Lose Weight

Has a friend who finally lost weight taken offence at your compliment on his transformation? Perhaps you said one of these things you shouldn’t have.

You’ve met a friend after months and she has lost weight. You want to compliment her and as harmless as it may seem, some forms of “compliments” are just not what she wants to hear.

So, here’s what you should not say when you run into someone who's trying to or has already shed pounds. 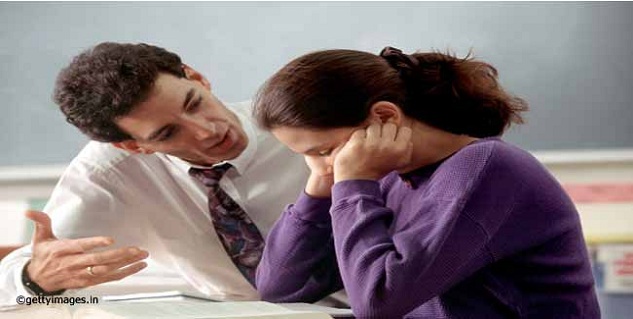 You look great — what's your secret?

There is no magic wand or magic pill to help you lose weight. The change you see is because of mindful eating and discipline. While talking to someone who has been trying hard to shed pounds, show them support instead of throwing random words out of your mouth. You must realize that they worked their way to this, and not through a “secret” trick.

You might want to make sure they are losing weight in a healthy way, but warning them about anorexia may not be taken in the sense you tried to convey. If you are concerned, say it in your head because to someone hearing it, it does not seem like a concern but a discouraging comment. There are many better ways to show your concern.

You should have done this years ago!

If you say this, it seems like the person didn’t care before. It is never too late to start losing weight. It is one of the things to avoid saying to a person losing weight but is said often. Be appreciative through kinder words.
"Let me tell you about this plan that worked for me."

You have no idea how many times that person has heard this before and it gets more annoying with each time. It will seem condescending to them. So, it is better to tell them that they’re doing a good job and keep your opinion out of it.

You’ve tried this before, you can’t lose weight

There can’t be anything worse than this for someone trying to lose weight. You will be considered as one of those who are never supportive. They are trying and you shouldn’t bring them down.

Don't say mean things to a person trying to lose weight. If you want to compliment, say a few words of encouragement, these may give them extra strength to get where they want to. Or you could just say, “I am proud of you!”