5 Late-Night Habits that are Ruining Your Sleep

Some of our habits practiced right before hitting the bed can have serious implications on our sleeping patterns, amount of sleep and quality of sleep. Here is a list of such culprits.

After a long and tiring day, all you need is to relax and unwind. However, what most people prefer is to use a little entertainment for a couple of minutes before hitting the bed. And, before you could realize, these couple of minutes expand to an hour resulting in another night of ruined sleep. But, that does not put an end to the same routine. Here is a list of six of such late night habits that can ruin your sleep. 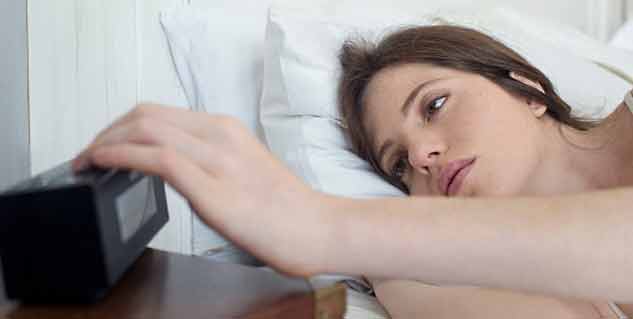 Surfing through channels during late hours at night is a common habit. A researcher in Pennsylvania also stated that watching television at night is the top late-night activity and it is the one that eats up around half of the two pre-bedtime hours. Besides, the researcher also noted that late night watching can cause chronic sleeplessness and such people were more likely to go to work late while attempting to compensate for the lost time.

In a recent study, it was revealed that the radiation emitted from cell phones has serious implications on sleep. The researchers found that people who used cell phones at night suffered from more headaches, had more problems with falling asleep and it took them more time to reach a deep quality sleep.

Those midnight cravings to fill your tummy can leave negative impact on your quality of sleep and weight. A Brazilian research showed that late-night snacking and the energy consumption with it can lead to bad bedtime decision. 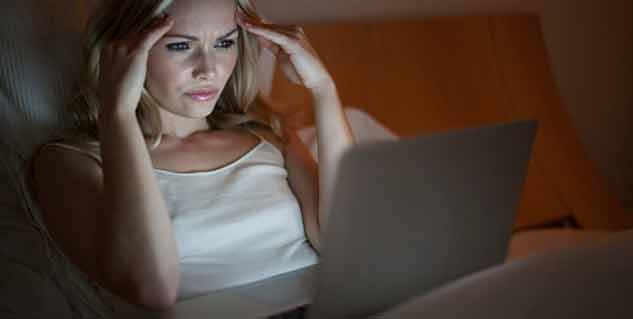 Over half of the population browses through the internet before dozing off. But, this habit can have side-effects on your sleep. The artificial lights emitted from your computer screens will not only make you alert but they also suppress the sleep promoting hormone, melatonin. This ends you up sleep deprived and feeling tired.

Consuming Alcohol and Caffeine before Bed

According to researchers at Stanford, consumption of caffeine had serious impact on the sleeping patterns of people who woke up early. Also, Irish researchers noted that drinking even small amounts of alcohol had negative impact on the amount of sleeping time, especially damaging the latter half of the night.

The culprits are right in front of your eyes. Battle them down and sleep your way to glory.

Seek Medical Advice for Insomnia if you See these Signs

Habits bad for your sleepDaily routine that disturbs your sleep