Behind the beauty lie the hidden dangers of these fake eyelashes. Read on to find 5 dangers associated with false eyelashes that you must know.

Who does not love fake eyelashes? They just add oomph to your style and accentuate your beauty. Some women are naturally blessed with long eyelashes, but there are some women who have small eyelashes and putting on fake eyelashes is the best way for them to make those lashes look big and beautiful. 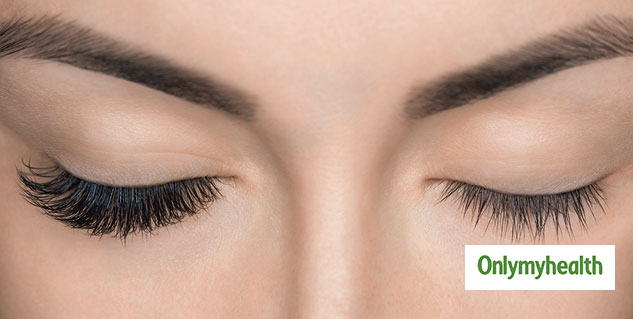 The Material of the Eyelashes

It is difficult to know the material of fake eyelashes. It might contain something allergic that you won’t even recognize. You won’t even know what hit you. It might even lead to irritation and a constant itch. So it is important that you be careful about what you are putting on your lashes and of its usage.

Also read: Add these nutrients to your diet for longer and beautiful eye-lashes

Exposure to Dirt and Bacteria

Your eyelashes keep the dirt from getting into your eyes, but when you have extensions on your original lashes, they become so full that the protection it provides is gone. Sometimes, the condition might get worse and you might end up at the doctors’ getting the whole eyelash removed. Moreover, the reusable lashes after a point can trap bacteria and dirt as these products have chemicals in them, which then can lead to infections.

After putting a lot of glue and makeup on your eyes, it might cause eye problems for which you will medical help. They might also cause irritation, which can lead to problems known as madarosis (the loss of lashes).

Weight of Fake Eyelashes is Harmful

You might not know but false eyelashes can also damage your natural lashes. Those once natural and healthy looking lashes might not stay the same after the constant use of fake eyelashes. Our natural eyelashes are feather-like; the weight of these fakes (which are comparatively heavier) can actually harm your original lashes. 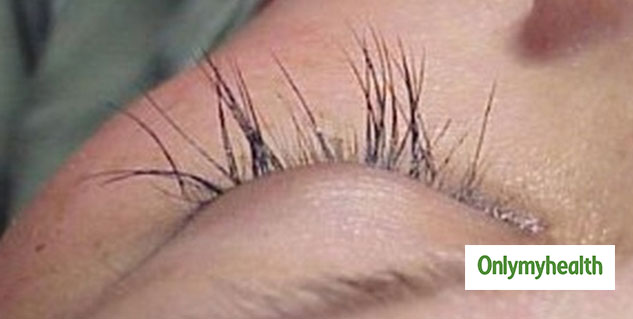 Tips to Strengthen your Eyelashes