There has not been a single death in the state of Karnatake due to malaria in three years.

We just celebrated World Health Day on April 7, with WHO spreading awareness about the gravity of vector-borne diseases. What could be a better example than Karnataka, India, which hasn’t seen any deaths caused by malaria in the last three years. 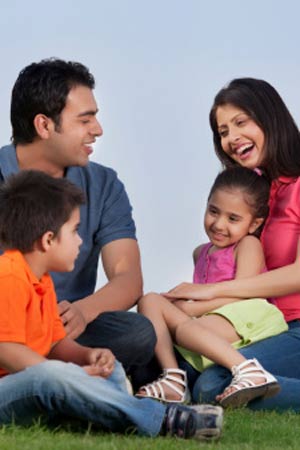 N Shivasailam, Principal Secretary to the Department of Health and Family Welfare, has stated this fact. In 1995, 2.85 lakh cases of malaria were reported and in 2013, the number came down to 13,302, he said.

He was speaking at the World Health Day programme organised by the department at Bangalore Medical College on Monday. This year’s theme, ‘small bite, big threat’, revolved around vector-borne diseases.

He noted that the cases of acute Japanese Encephalitis, Lymphatic Filariasis and other vector-borne diseases, have also come down. However, dengue fever, which was under control till 2012, has been posing problems in urban and semi-urban areas from last year, he said.

“This is due to change in water storage practices and developmental activities. The department has also prevented deaths due to dengue haemorrhagic fever and dengue shock syndrome,” he explained.

Diagnosis for dengue and chikungunya are free of cost in 26 districts and the same will be extended to all the 30 districts by 2015 with assistance from the National Health Mission, he added.

“Earlier reports in media have created a poor opinion about the department. Doing good work and creating awareness on a hygienic way of living will not only reduce health complications but also bring a good name to the department,” he said.

Quick and Easy Blood Test to Diagnose Cancer and its Stage