First-time dads who are in their early 20s may have the agility as well as energy to keep up with young children, but a new study by Finnish researchers says that early fatherhood can cause problems to health later.

First-time dads who are in their early 20s may have the agility as well as energy to keep up with young children, but a new study by Finnish researchers says that early fatherhood can cause problems to health later. 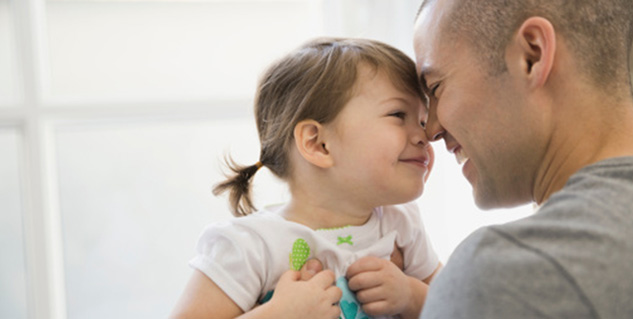 The research showed that becoming a father before the age of 22 years has a very clear higher midlife mortality compared with men who have children later i.e. at an average age of 25 to 26.

Even though the study did not look into the likely causes of higher risk of death in young fathers, Dr Elina Einio of the University of Helsinki suggested that early marriage, unplanned pregnancy and the psychological as well as economic stress of fatherhood could play a part in increasing this risk.

Einio said that the findings of the study provide an evidence of a need to provide support to young fathers who are suffering from or struggling with the growing demands of family life so as to promote optimum health behaviours and future health. While most other studies have focused on the impact of young parenthood on women, Einio along with her team analyzed data on over 30, 500 men born in Finland between 1940 and 1950.

About 15 percent of the fathers had their first child by the time they were 22 years old, close to 30 percent became fathers by the time they were 24 years old and less than 20 percent became dads in each of the 25 through 26, 27 through 29 and 30 through 44 age groups. According to the study, one in 20 of the men had died during the 10-year monitoring period, primarily from heart diseases and illnesses that are related to drinking.