After Black fungus and white fungus, doctors have identified Yellow Fungus, know its symptoms and causes.

India is under a situation where people are battling with different kinds of diseases all at one time. The second wave of COVID-19 has brought with it the scare of various kinds of fungal infections. Certain states reported cases of Black fungus (mucormycosis) and white fungus. Now comes the onset of yellow fungus in India. This infection has been flagged by doctors who believe it could be even more severe and infectious than black and white fungus. Currently, it’s just the first case which has been reported in Uttar Pradesh in India but it has put everyone on alert once again. Let us know some more details about yellow fungus, it’s symptoms, causes, treatment by Dr. Sumeet Nigam, General Physician in Sahara Hospital, Lucknow.

What Is Yellow Fungus?

It is a fungal infection which starts from within the body and starts to spread rapidly in different parts of the body. It is being described as more fatal than black and white fungus. There is not much information about this disease yet but there are assumptions that it affects the internal organs first and then the whole body slowly. Yellow Fungus is being told to be more fatal because the symptoms are not visible in the earlier stages like they are in case of black fungus. The first case has been registered in Ghaziabad, Uttar Pradesh. 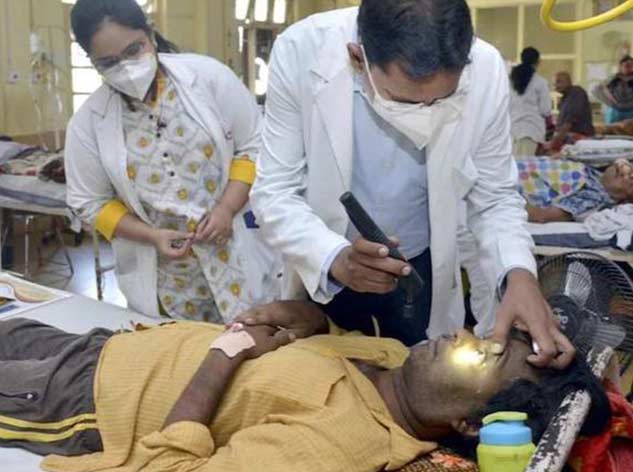 What we know of now is that it is a rare fungal infection that has been identified. Its symptoms are not common to the ones which are usually there for other fungal infection. Therefore there is a matter of more concern related to Yellow fungus. Symptoms of Yellow fungus include- 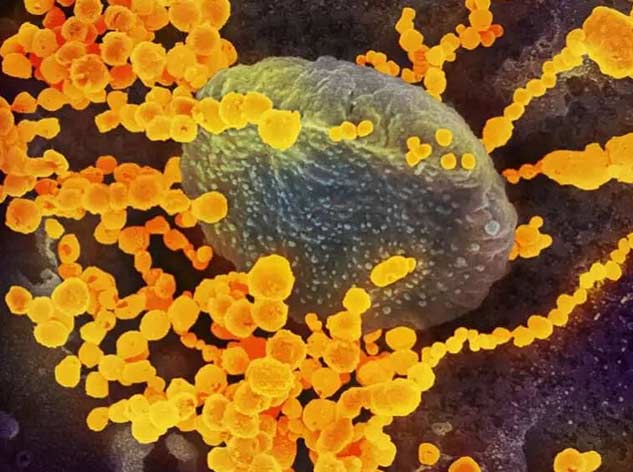 Here are few tips by Dr. Sumeet Nigam which you can follow to prevent Yellow fungus growth

There are not many treatment options which are available for fungal growth of this kind. Also yellow fungus has just been discovered so there is no separate treatment for it as of now. Broad spectrum anti-fungal injection named Amphotericin B is available which is being given to all the patients of black fungus and white fungus. This fungal infection depends on immunity level as well. People with low immunity are more vulnerable to yellow fungal infection. The person admitted right now also suffered from COVID infection two months back. 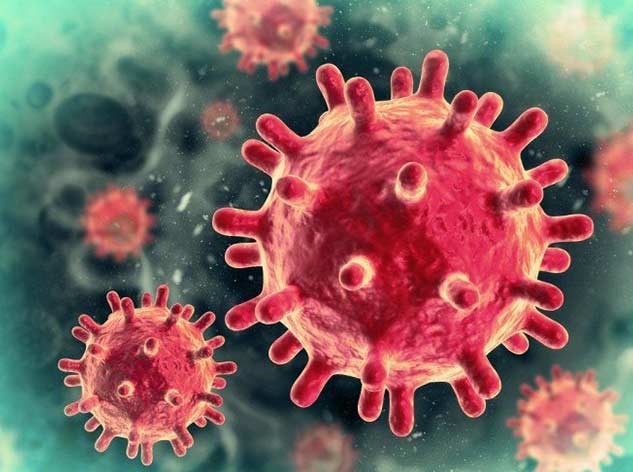 It has been observed that black fungus which is also a rare fungal infection is spreading rapidly and has claimed many lives. COVID-19 patients and people with underlying health conditions were severely affected with this fungal infection. White fungus infection on the other hand infects the lungs and causes pneumonia. The vulnerability of yellow fungus infection has not yet been studied but it can be fatal for people with low immunity due to any cause especially COVID-19. Other conditions which can increase the chances of infection is your surrounding and hygiene.