Yellow Alert For Heatwave In Delhi As Temperature Reaches 46°C, Know What To Do

Yellow alert has been issued in Delhi due to the heatwave. Here's what you can do in such situations. Read on.

The scorching heat in Delhi NCR is causing many health problems. People are getting more sick than often due to the sweltering hot weather. Delhi will continue to face an intense heatwave in the coming days. According to the India Meteorological Department (IMD), the forecast temperature likely to touch 44 degree celsius today. The national capital is experiencing its warmest days in a span of several years.

An IMD official said, "Heatwave is likely to sweep across the region with the maximum temperature hovering around 43 degrees Celsius on Thursday." A yellow alert warning has been issued in Delhi, due to the heatwave, starting from April 28. Surprisingly, Northwest India has been recording higher than usual temperatures since March. Weather experts have provided the cause that it is happening due to the missing active Western Disturbances in North India and any major system in South India.

What is a heatwave and when is it declared? 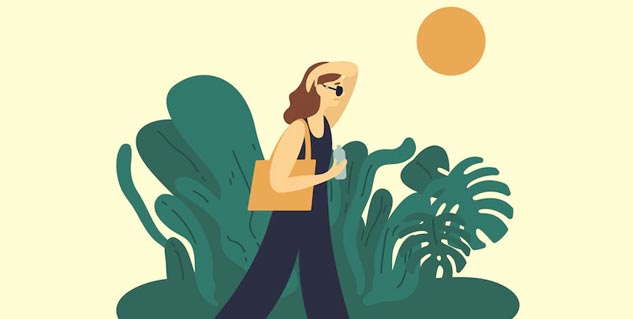 A heatwave is a prolonged period of time with too much heat and hot environment, which can also be accompanied by excessive humidity. Basically, a heatwave is declared when the maximum temperature is above 40 degrees Celsius, and at least 4.5 degrees above the normal temperature.

Yellow alert: Who is at risk?

The India Meteorological Department (IMD) has four colour codes to issue weather warnings. Green (no action needed), yellow (watch out and stay updated), orange (be prepared) and red (take action). The IMD said that the heatwave can cause "moderate" health issues, especially to vulnerable people including, infants, elderly and individuals with chronic diseases.

"Hence people of these regions should avoid heat exposure, wear lightweight, light-coloured, loose, cotton clothes and cover the head by use of cloth, hat or umbrella etc," IMD said. Did you know that India recorded its warmest March in 122 years this year? Although, anyone can suffer from illness due to heatwave, but people who are at a greater risk are:

Tips to keep yourself safe from heatwave 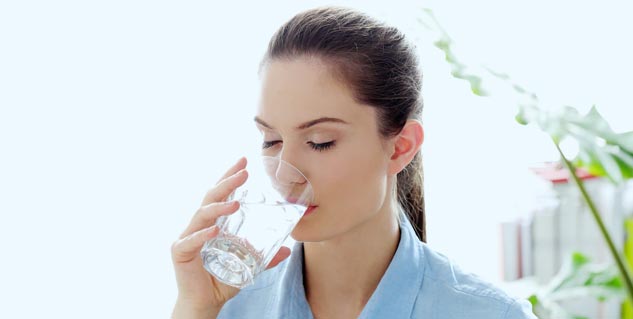 It is a sigh of relief be it temporarily, that the IMD has also predicted Delhi might observe a partly cloudy sky, little rain, and a dust storm with wind on Friday and Sunday. However, it is important to keep yourself safe in such situations, hence follow these tips:

All image credits: Freepik
MORE FOR YOU
Why Should You Slow Your Social Media Scroll
How To Make Your Lipstick Stay Longer
Can You Contract COVID-19 And Dengue At The Same Time? Know From Doctor
Homemade Energy Drinks For Kids That Are Healthy and Tasty
What Is Toxic Masculinity? Know Symptoms And Causes To Tackle This Issue
Dating Mandates In The Initial Phase Of Your Relationship