Yesterday, the news of first XE variant Covid case in Mumbai, India came out. However, the health ministry has denied the claim. Here's why.

Recently, the Union Health Ministry refuted the claims of first case of the XE Covid variant reported in Mumbai, India. They denied the claim soon after the news of a South African woman infected with the XE variant came out. According to the state health department and officials from Brihan Mumbai Municipal Corporation (BMC), the infected woman is a costume designer from South Africa. The 50-year-old individual was fully vaccinated against Covid-19 but her identity has still not been revealed because of the protocol. On February 10, the designer landed from South Africa as a part of a film team. She had no previous travel history and, according to policy, she got her routine testing done, which showed that she was positive for COVID-19 on February 27. Her lab test result was sent to the Kasturba Hospital Central Laboratory in Mumbai. However, the health ministry has disagreed to these claims. Read further to know more details.

Talking about the infected woman, the BMC stated that she was fully vaccinated against Coronavirus infection, but still tested positive again on March 2 post routine testing by Suburban Diagnostics. She was quarantined at the Taj Land's End Hotel in Bandra, where she recovered again in a few days and tested negative after taking a Spice Health test. Then, the BMC sent  samples for genome sequencing along with 230 other positive samples, out of which one was an XE variant, one Capa variant, and others were Omicron BA.2 variants, said BMC Commissioner I.S. Chahal. 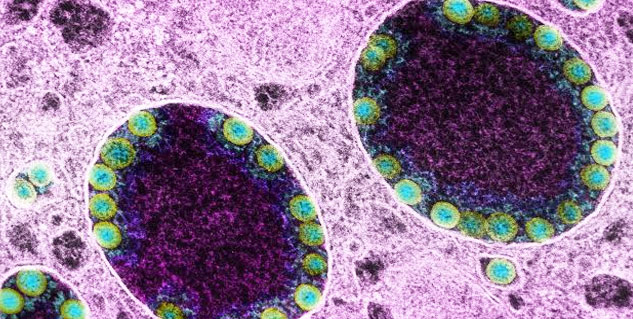 In the genome sequencing, no comorbidities or symptoms were found in the positive tested woman's results after the discovery of XE Covid variant. As per Chahal, there is no need for inducing panic amongst people, since all the other high-risk individuals connected with the patient tested negative. When the samples were tested by the health authorities, the XE variant was found in one of the 230 samples as it was part of an ongoing survey series and the Capa variant was detected in another one. The woman has been tested negative by a number of RT-PCR tests, according to the state health department.

Risk Of Blood Clots Can Increase After COVID-19 Infection: Study