WHO scientists confirmed on Wednesday that XBB.1.5 had a "growth advantage" over all other sub-variants observed thus far.

Preceded by alpha, beta, gamma, and delta variations, XBB.1.5 is yet another offshoot variant of the worldwide dominating coronavirus.

Since its discovery in late 2021, Omicron has outpaced all prior coronavirus variants, spawning a slew of sub-variants that are even more contagious than the original. XBB.1.5 is one such subvariant.

Is XBB.1.5 More Contagious Or Harmful Than Previous Variants?

XBB.1.5 originated from XBB, which first appeared in the United Kingdom in September 2022 but was not designated as a "variant of concern" by health officials.

XBB possessed a mutation that enabled it to evade the immunological defence mechanism of the human body, but this same property also limited its capacity to infect human cells.

Also read: Scientists Develop An Antiviral Therapy That Can Stop Transmission Of Coronavirus

World Health Organization (WHO) scientists confirmed on Wednesday that XBB.1.5 had a "growth advantage" over all other sub-variants observed thus far.

However, they stated that there was no evidence that it was more dangerous or damaging than prior Omicron versions. The WHO stated that it would closely monitor lab research, hospital statistics, and infection rates to learn more about its impact on patients.

Symptoms Of The Covid XBB 1.5 Variant

In some parts of Kerala and Maharashtra, the new form of Covid XBB 1.5 has been detected. According to the health authority, the symptoms of this variation are modest. The reports suggest, the patients detected in China are experiencing coughs, changes in sense of smell, hearing loss, chest discomfort, and tremors. 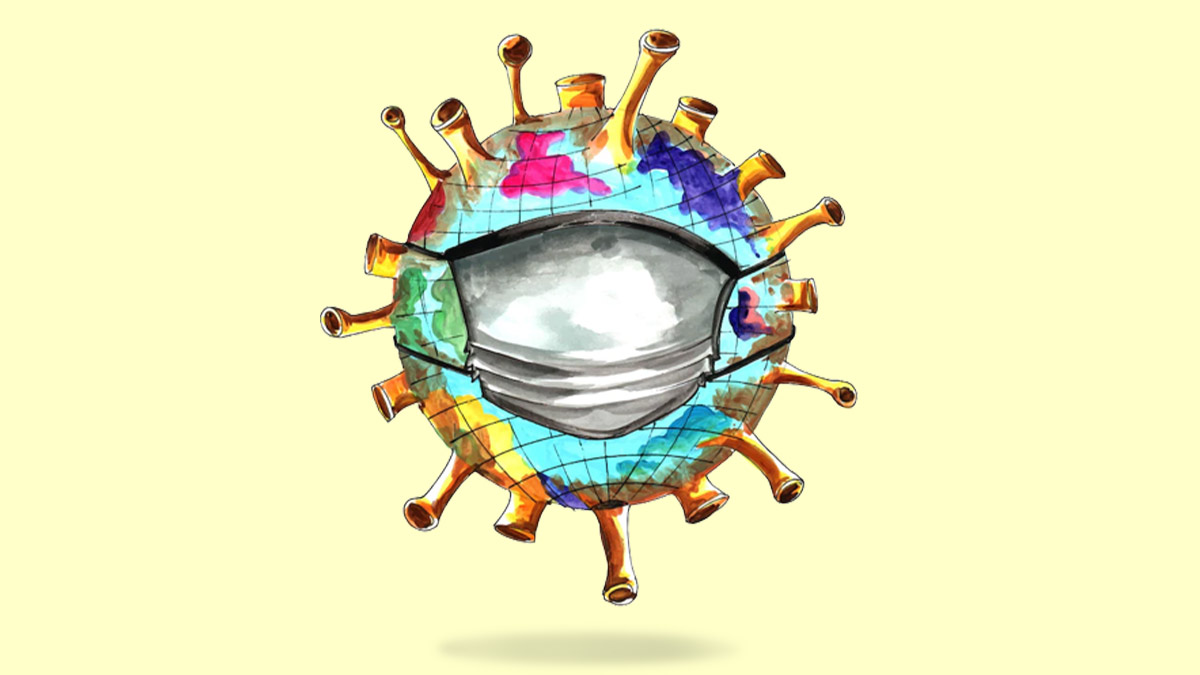 About XBB.1.5 variant, a leading US scientist disclosed how quickly the new coronavirus variant spread over the world.

According to Eric Feigl-Ding, an epidemiologist and health economist, CDC said that the US government agency responsible for the high rate of hospitalization, ignored the hazards of the new strain. As per him, the novel variety is one of the most evasive variants against immunity. Its high escape and fusion with human cells (high ACE2 binding) makes it dangerous.

Is India Concerned About The Omicron XBB.1.5 Variant?

According to the WHO technician, there isn't much information on the severity right now, but research is ongoing. After being designated a pandemic three years ago, it is still a global health issue.

Rajeev Jayadevan, Co-chairman of the National IMA Covid working team, told a news agency that XBB.1.5 is an enhanced variant of XBB, a recombinant sub-lineage of Omicron discovered a few months ago in Singapore and afterwards in India.

The Centre Has Taken Action

Because of the increase in Covid-19 in several nations, the Indian government began randomly testing overseas travellers arriving at airports for the virus on December 24.

From January 1, 2023, the government has also made RT-PCR reports necessary for all foreign passengers flying from China, Hong Kong, Japan, South Korea, Singapore, and Thailand to India, as well as uploading a report to the Air Suvidha portal.

MORE FOR YOU
Amazing Health Benefits Of Blue Tea That Will Make You Forget Other Teas
Lupus: An Autoimmune Disease That Can Attack Skin And Joints
5-Step Beginners Guide To Growing Your Weak Muscle Group
Parenting Tips To Raise A Teenager
Dealing With Balance Issues? Here're 6 Health Conditions To Watch Out For
Gained Weight This Winter? Here Are 5 Lifestyle Changes To Lose It