World Cancer Day 2021: Watch Out For The Risk Factors And Early Signs Of Cervical Cancer

Did you know that the risk of cervical cancer has grown exponentially, leading to various deaths in women. Know how to be safe this World Cancer Day

Cervical cancer is a growing concern for women’s health in India, affecting about 122844 of them every year, according to the latest report. In fact, India accounts for nearly one-third of the global cervical cancer-related deaths. Cervical cancer develops due to the abnormal growth of cells (dysplasia) on the cervix, located between the vagina and the uterus. The development of cervical cancer often takes several years. It has been observed that unawareness about identifying the risk factors and the early symptoms result in delayed detection of the condition among women resulting in significant mortality. This makes it essential for women to be aware of the common risk factors and signs in order to be able to prevent it or detect it early to avoid fatalities. 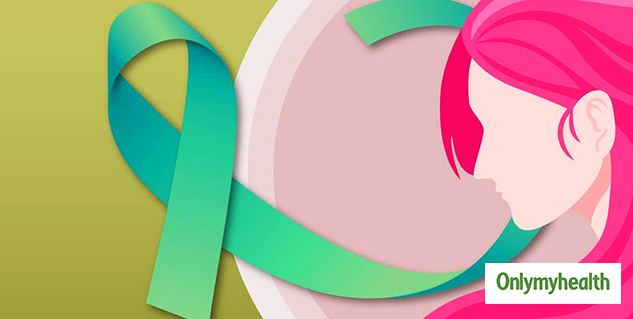 The risk factors of cervical cancer

Certain lifestyle habits like smoking can increase the risk twice for a woman to develop cervical cancer. Not only does smoking reduce the ability of the body’s immune system to fight cancer causing infections but also introduces cancer causing chemicals in the body. Multiple sexual partners and becoming sexually active at early age. 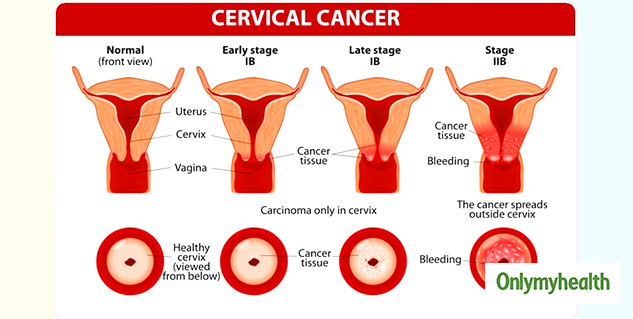 The diet also plays a vital role in developing cervical cancer. Women who are obese or are low in fruits and vegetable-based diets are more likely to develop certain kinds of cervical cancer.

Women taking oral contraceptive pills containing synthetic versions of the hormones estrogen and progesterone for a prolonged period of time are at higher risk of developing cervical cancer compared to those who have not taken oral contraceptives.

Women who have had more than three full-term pregnancies or were younger than 17 during their first pregnancy are at greater risk of cervical cancer.

The most familiar signs of cervical cancer in women include light spotting or bleeding before or after menstruation, extremely heavy or prolonged menstrual cycle, excessive bleeding after physical intercourse, bleeding after pelvic examination by doctors, more vaginal discharge, bleeding post-menopause and persistent back in the pelvic or back. 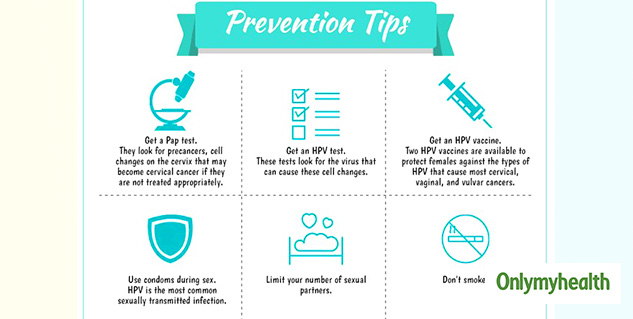 Also Read: Cervical Cancer In Women Is The Second Largest Disease After Breast Cancer, Know All About This Disease

Here are some tips that can help in preventing cervical cancer.