Working In Shifts Increases The Possibility Of Mental Illness: Research

Do you love your job? Do you enjoy working in late-night shifts? Beware! As new research states something horrible for your health.

Many studies suggest that people working at night shifts or on different schedules are at higher risk of obesity and diabetes. But new research has also identified mental diseases at this risk. The new studies show that people with such routines (who have sleep disturbances) have more depression and anxiety problems as compared to the 9 to 5 (nine to five) shift. 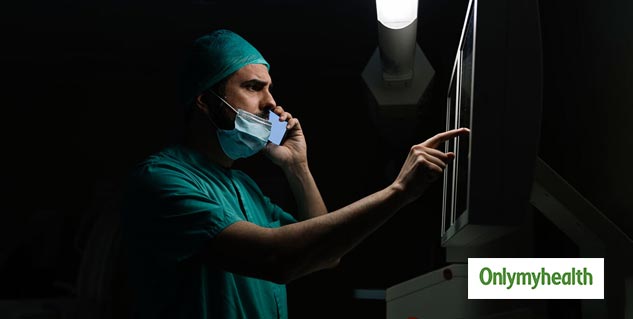 Those working in shifts are 28 (twenty-eight) per cent more likely to suffer from mental health problems than people who work 9 to 5 (nine to five shifts), a result revealed after examining 28,438 (twenty-eight thousand and four thirty-eight) participants from the previous 7 studies. 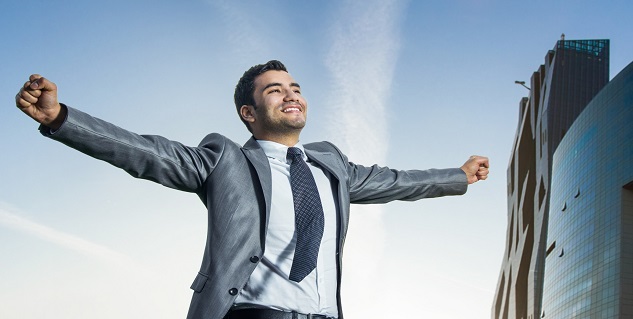 Studies conducted by researchers at a UK university showed that those working in shifts were 33 (thirty-three) per cent more likely to develop depression, in particular, than those who did not work at night.

According to the research's lead author, Luciana Torquati, "working in shifts changes the circadian rhythm - that is, normal sleeping and waking cycles are affected, causing irritability and mood swings in people and social isolation." It is also seen that relationships with family and friends begin to affect too." 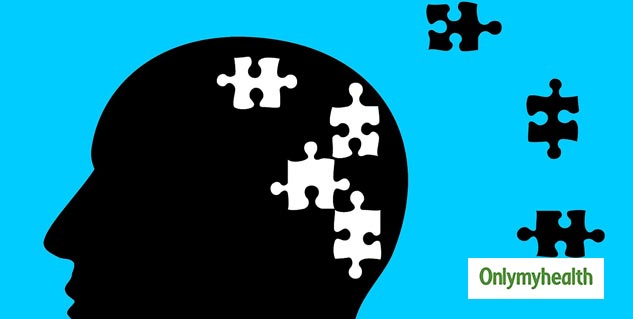 The study, published in the American Journal of Public Health, stated that people who worked in shifts also had a higher risk of anxiety. But this change was much less and hence it cannot be asserted that work in shifts can possibly cause mental problems. The researcher also stated that mental health can be improved by limiting social isolation by taking time off for exercise, going out during daylight, and spending time with family and friends.