Wondering why cold weather makes you gloomy? Read on

If for you winter days prove to be dingy and gloomy, you are not alone. Know exactly why winters make you feel downright blah, even depressed sometimes.

As the weather gets grey and cold, and the summer sense of excitement melts away, you get up in the dim dark mornings and return in even darker evenings. And it's all making you feel downright blah, maybe even teetering on depressed. It’s the wintertime blues!

The mood doesn't necessarily mean you're sad or down, you're just lacking in the push that all people need to get through the day. Exposure to light, morning light, in particular, is what makes the difference to mood, say psychiatrists and chronobiologists - scientists who study organisms' internal rhythms.

How the lack of light may give you wintertime blues is explained by Michael Terman, Ph.D., a professor of clinical psychology at Columbia University and the coauthor of Reset Your Inner Clock. 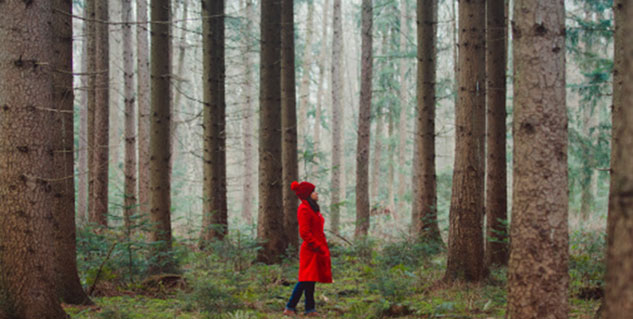 Every morning when sunlight shines through your eyelids, it activates the millions of light-receptor cells in your retinas. Among them are a special kind called intrinsically photosensitive retinal ganglion cells, or ipRGCs. This help set off a neurochemical shower that gives your brain a morning jerk.

Impulses by your ipRGCs have shot up a tract to the brain's suprachiasmatic nuclei (SCN)—your circadian clock. The production of the sleep hormone melatonin is switched off by the SCN. Meanwhile, some impulses follow a different path and trigger the production of hormones that signal alertness.

The dark side looms

Dreary winter mornings don’t let your light-driven alarm to sound until hours after you've crawled out of bed. And even when the weakened signal does arrive, it can take just as long for the melatonin to disperse. The result: You sleepwalk through your morning and probably spill your coffee. 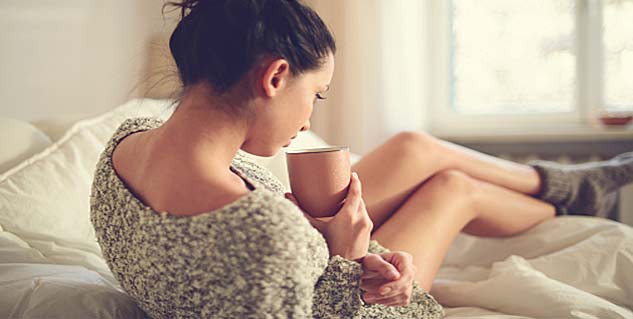 The gloom kick in

As if low energy weren't depressing enough, the lack of light may also cause neurons called raphe nuclei to cut back production of serotonin, the feel-good neurotransmitter. This descent, along with changes in your brain's reserve of dopamine and norepinephrine, may contribute to a dingy mood.

By late afternoon, your SCN thinks it's bedtime and calls for melatonin. After weeks of this, it's no wonder one in six people feel down in winter or suffer the more severe seasonal affective disorder. Pump up your serotonin levels with an a.m. or early evening workout, and assess your symptoms.

With winters being here for several months, causing short days and long nights, you should exercise and limit your carbohydrate and sugar intake. This is the first step towards fighting the winter blues. Although you may crave for them, but binging on high-caloric foods will lead to the winter weight gain common to blues. You would end up adding pounds that may take a toll on your self-image and self-esteem.

Also, brighten your environment by adding extra lights to rooms, and opening your blinds. Take a walk in the sun at lunchtime. If you have the resources, take a winter vacation somewhere tropical. And by February and March, your wintertime symptoms may start to melt, and long, sunny days will be just a few months away.