Lie down if you feel any dizziness during hair wash in a salon and seek immediate doctor’s attention.

Recently, a Hyderabad-based neurologist treated a 50-year-old woman, showing symptoms of Beauty Parlour Stroke Syndrome. The woman showed symptoms of dizziness, nausea, and vomiting when brought to Dr Sudhir Kumar. This incident happened when the woman was getting her hair shampooed in the parlour.

Dr Kumar took this to Twitter to throw light on this condition after which the post went viral. Mentioning the symptoms, he wrote, “Initially, she was taken to a gastroenterologist, who treated her symptomatically.”

In the same Twitter thread, Dr Sudhir Kumar mentioned that the symptoms of the woman did not improve and the next day she developed a “mild imbalance while walking”. Thereafter, the woman was referred to Dr Kumar.

“She had mild right cerebellar signs. MRI brain revealed an infarct in the right posterior inferior cerebellar territory, MR angiogram showed left vertebral hypoplasia. A diagnosis of beauty parlour stroke syndrome involving the right PICA (Posterior inferior cerebellar artery) territory was made. A possible mechanism is kinking of the vertebral artery during hyperextension and turning of the neck towards the wash basin while washing hair with shampoo. She had well-controlled Hypertension too,” added Dr Kumar.

1. I recently saw a 50-year old woman with symptoms of dizziness, nausea & vomiting, which started during her hair wash with shampoo in a beauty parlor. Initially, she was taken to a gastroenterologist, who treated her symptomatically.#Medtwitter

In simple terms, the woman with an abnormality in the vertebral arteries (vertebral hypoplasia) got a stroke in the PICA area, which is the artery that supplies blood to the cerebellum and the brainstem.

Also read: What Is The Golden Hour For Stroke Patients? Read Its Significance and Tips

The symptoms of this syndrome include: 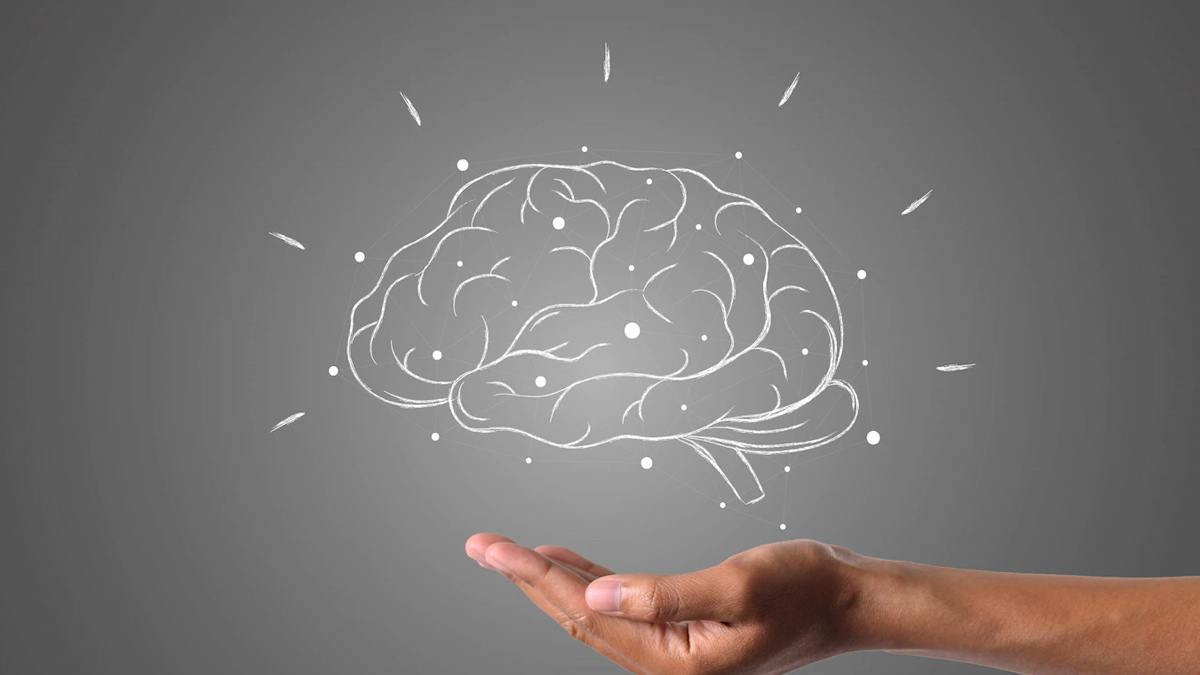 Describing another case, Dr Kumar states that during his residency days he saw a young man who fell unconscious at a barber's shop, after a click sound in the neck that the barber produced after the haircut. This happens due to the jerk movement the barber makes while turning your head. This could lead to injury of the tender vessels, hampering the blood supply to the brain. Thereby resulting in a stroke.

Since this is a rare condition, there is no need to panic and avoid parlour visits. However, while having a hair wash in the parlour, ensure that your neck is not too extended or twisted. If it is tilted, then do not move it over 20 degrees and take support of the towel.

Lie down immediately, if you feel any dizziness during hair wash with a hyperextended neck. Thereafter, the doctor’s assistance should be taken without any delay.

Also read: Risk Factors Of Stroke And Things That One Should Keep In Mind

According to Dr Sudhir Kumar, “Stroke affecting vertebro-basilar artery territory can occur during shampoo hair-wash in a beauty parlour, especially in women with other atherosclerotic risk factors and undetected vertebral hypoplasia. Prompt recognition and treatment can prevent disability.”

Replying to a comment on his tweet, he mentioned, “Similar cases have earlier been reported since 1993. However, we need to raise awareness among the general public through media, including social media.”

Can Your Lungs Self-Heal Even When You Keep Smoking? Expert Answers