On the occasion of World Earth Day, let's take a look at how and why organic foods make a better food option than the inorganic ones. 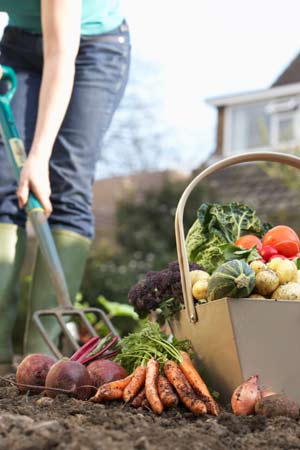 Organic foods are becoming increasingly popular and more and more local grocery stores and supermarkets sell organic foods. People who indulge in organic foods consider it to be better for health. But, many of us wonder if we should really pay to buy organic versions of the foods.