Why Does Malaria Cause Jaundice

In its severe form, malaria causes jaundice. There are many possible causes that lead to jaundice after a person has been infected with malaria. Read on for the details.

Malaria is a serious blood disease caused by the parasite Plasmodium Falciparum and it is contagious. It can be spread from one person to another by the bite of the female mosquito Anopheles. Jaundice due to hemolysis in malaria is a common illness. Presence of jaundice in malaria is a severe illness with higher chances of complications. 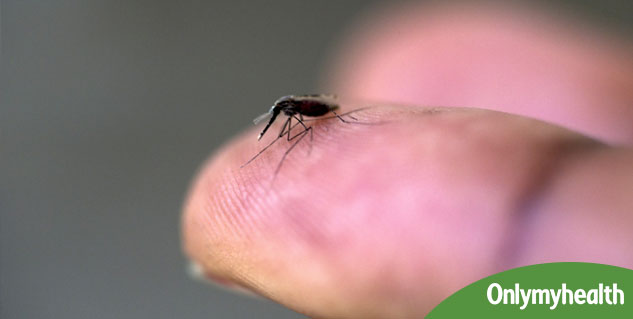 The term malarial hepatitis (inflammation of the liver) has been used for describing the occurrence of jaundice in a patient suffering from malaria, especially cerebral malaria. The condition is characterised by a rise in the bilirubin serum (a blood serum) along with the rise in levels of glutamate pyruvate transaminase three times above the normal level. Results of a study done by Murthy and his research group showed that 20 out of 95 patients who were admitted with cerebral malaria had symptoms of malarial hepatitis. According to them, patients with malarial hepatitis are more prone to severe renal infections and finally jaundice.

Disseminated Intravascular Coagulation (DIC) is also associated with the severe manifestation of malarial illness. Microangiopathic (microvascular disease) hemolysis associated with DIC is the common causes of jaundice in severe malaria.

Deficiency of an enzyme named glucose-6-phosphate dehydrogenase (G6PD) is the main cause of hemolysis and jaundice in malaria patients. Anti-malarial drugs taken for the treatment of malaria can lead to jaundice as well. For instance, Mefloquine; an effective drug for cerebral malaria poses some side-effects that can affect liver function. Malaria patients with comorbidity of any liver disease must not be prescribed Mefloquine.

7 Mistakes that can raise your blood pressure