Why Do Men Age Faster Than Women, Explains This Study

A study finds that men age faster than women and the biological age of men is more than women.

Ageing is a natural process but the speed of ageing varies from person to person. While some people age faster, some look ageless despite a high chronological age. This depends on several factors including diet, lifestyle, health status and how you take care of yourself. However, researchers have found that sex also plays an important role in ageing. Men are found to age faster as compared to women.

According to a study published in the Journals of Gerontology: Series A, men age faster than women. Researchers have found that after the 50s, the biological age of a man is four years more than a woman. Biological age refers to the age calculated by the biophysiological measures. Someone who is 30 years old might have a biological age of 40 years because their risk of age-related health adversities are higher. Also, researchers have found that the gap is more evident in younger men in their 20s. This is a rare design study to find the difference in biological ages of men and women.

For this research, the team divided people into two groups. The younger group had people aged between 21 to 42 years, whereas, the older group consisted of people aged 50-76 years. They used epigenetic clocks to measure their biological age. This clock uses algorithms to calculate an estimated biological age of the person.  The team found that male siblings were older than female counterparts in terms of biological age. 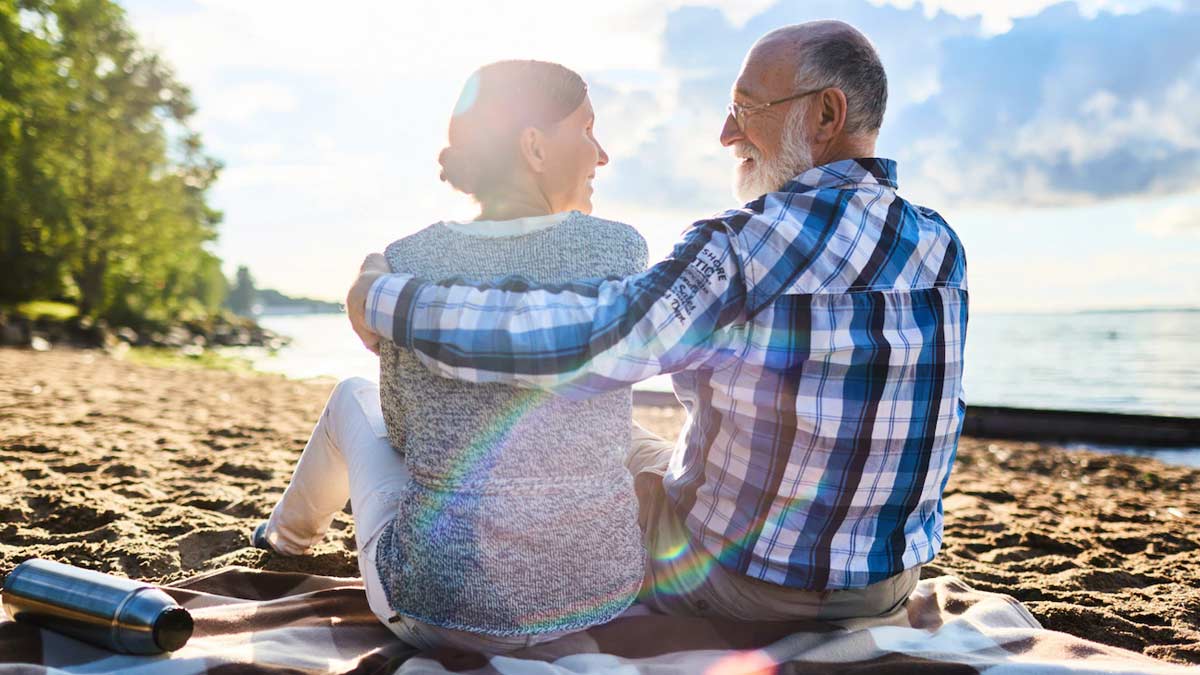 Siblings who grew up in the same environment with similar genes have different biological ages. Their lifestyle and diet were pretty much the same but what was different is their sex. It was found that female sex hormone ‘estrogen’ has beneficial effects on the body that might be helping maintain biological age.

None of the lifestyle-related factors were responsible for the difference in biological age. However, these do contribute to increasing biological age. For example, there are two men of the same age. One leads a healthy lifestyle while the other one consumes alcohol and smokes. The latter will have a high biological age as compared to the former. On the other hand, a man and a woman with the same age have different biological ages due to their sexes.