When is the best time to exercise?

Your body has an appetite for constant movement and it is up to you to give it the workout it desires and the energy supply it demands. But, the time at which you exercise speaks volumes of the results you will get.

Your body has an appetite for constant movement unless of course, it is undesired in the face of deep torpor. You may be compelled to believe that those common pains and aches are your body’s forms of repulsion to moving out from the couch, but the truth begs to differ. They are non-verbal pleadings to quit being a couch potato.

Let’s hypothesize that you are willing to give it to your body and finally exercise, but how can you give it the best you can? By noting the best time it is to exercise and before that, knowing what your personal goals are. 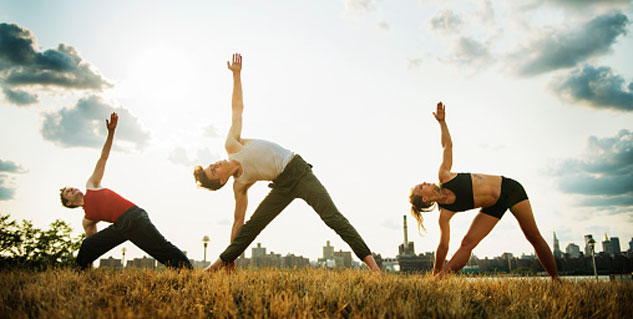 Working out in the morning

According to a recent study that was done at the Appalachian State University, morning workouts were the best if what you are aiming for better sleep. The researchers came to this conclusion after they tracked the sleep patterns of people aged between 40 and 60 years and who walked on the treadmill for about 30 minutes, three times a week.

The participants worked out at three different times, 7 a.m., 1 p.m. or 7 p.m. It was found that those who hit the treadmill at 7 a.m. slept longer and experienced deeper sleep cycles. They spent up to 75 percent more time in the reparative stage during the night. Those who exercised at other points during the day did not enjoy a good sleep as those who exercised in the morning.

Scott Collier, PhD and author of the study explained that sleep changes that develop as a result of exercising in the morning can change the body for the better, both mentally and physically. Besides, it goes without saying that the more one’s body is in deep sleep, the more time it has to repair itself.

Working out in the evening

While a morning workout has its own benefit, an afternoon workout comes with its own physical and psychological benefits. A small study found out that afternoon workouts improved workout performance. The researchers tracked and analysed a group of cyclists who worked out at 6 a.m. or 6 p.m. and found that exercises that were done in the evening had more power outputs. This was theorized on the basis of the fact that the more complex the movements were, the more the time of the day influenced the performance. This is to say that you are likely to perform better in the afternoon if you perform intensive workouts like swimming instead of walking.

Hitting the gym during the day reduces the risk of injury because the core temperature of the body is the highest during that time, which makes the muscles and joints adaptable to stretch. 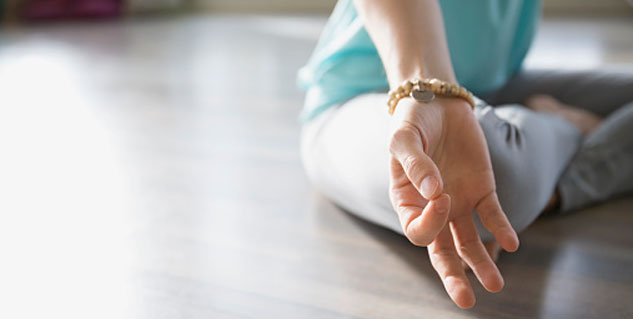 What is the best time to exercise for weight loss?

A study of post-menopausal women where the participants were split into two groups found that evening was the best time to work out for weight loss.  In the study, one group walked in the morning while the other walked in the evening. The evening walkers spared better overall in terms of weight loss compared with morning walkers.
Conclusively, try not sweating over the time of the day that is best to exercise, instead try breaking a sweat whenever you can.