What are the Types of Coronary Artery Bypass Grafting?

Primarily, there are three types of coronary artery bypass grafting that help in bypassing arteries. Learn about each of them and what they do.

This is the most common type of coronary artery bypass grafting (CABG). It's used when at least one major artery needs to be bypassed.

During the surgery, the chest bone is opened to access the heart. Medicines are given to stop the heart, and a heart-lung bypass machine is used to keep blood and oxygen moving throughout the body during surgery. This allows the surgeon to operate on a still heart.

After surgery, blood flow to the heart is restored. Usually, the heart starts beating again on its own. In some cases, mild electric shocks are used to restart the heart. 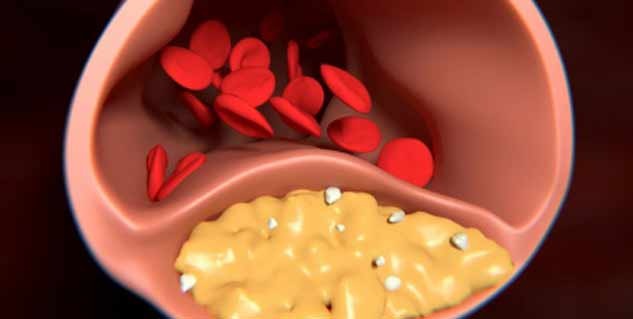 This type of CABG is similar to traditional CABG because the chest bone is opened to access the heart. However, the heart isn't stopped, and a heart-lung bypass machine isn't used. Off-pump CABG is sometimes called beating heart bypass grafting.

This surgery is similar to off-pump CABG. However, instead of a large incision (cut) to open the chest bone, several small incisions are made on the left side of the chest between the ribs.

This type of surgery mainly is used for bypassing the blood vessels in front of the heart. It's a fairly new procedure that's done less often than the other types of CABG.

This type of CABG isn't for everybody, especially if more than one or two coronary arteries need to be bypassed.

What are the types of Holes in the Heart?