What is terminal brain cancer?

Terminal cancer is the last stage of cancer where the patient has stopped responding to the treatment. The treatment administered to cancer patients is predominantly chemotherapy and radiation. 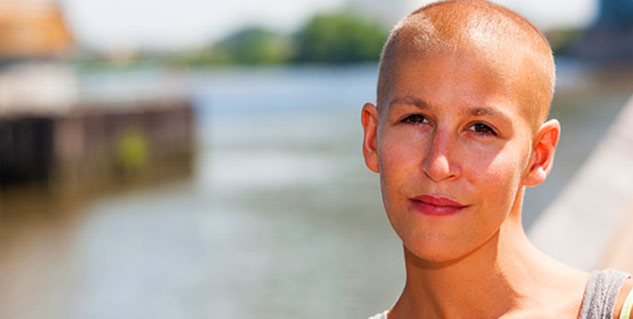 Usually brain tumours that result in terminal cancer have been ignored over a large time frame. Though it is very likely that the patient would not visit the doctor even after experiencing symptoms like nausea, vomiting, imbalance of the body, impairment in speech, vision and hearing; it is possible that the patient stopped responding to the treatment administered.

It is crucial to understand what causes terminal brain cancer and who is at risk as scientifically, doctors have not been able to pick out exact causes of terminal brain tumour. It is clarified that brain tumours are not contagious.  But certain causes and risk factors have been recorded.

The direct cause refers to a situation where in the cancer cells travel towards the brain from different parts of the body through the lymphatic system or the bloodstream and multiply such that there it is a visibly large mass of tumour accumulated in the brain.

Metastasis cancer is cancer that has spread from its site of origin to other body parts. Cancer can spread through local invasion, wherein, cancer cells invade the local tissue or through intravasation, circulation or proliferation.

Over exposure to cigarette smoke, aspartame and highly toxic chemicals may lead to terminal brain cancer.

Men are more likely to develop secondary brain tumours that result in terminal brain cancer as compared to women.

A majority of the cases of terminal brain cancer are detected in individuals over 70 years of age. But, numerous children below the age of 8 are diagnosed with leukaemia, the most common form of cancer in children.

It has been noticed that terminal brain cancer is more predominant amongst the white races as compared to other races.

People, whose relatives are diagnosed with brain cancer, have higher chances of developing brain tumour as well. Though this is not a heredity disease, it is an influencing factor.

More than 17,000 people in the US are diagnosed with cancer every year. Malignant cancer accounts for 2% of cancers diagnosed in the US and leads to over 13,000 deaths.