What are the Causes of Adult Brain Cancer

The cause of most adult brain tumours is unknown. There are few known risk factors for brain tumours like exposure to vinyl chloride may increase the risk of glioma.

The cause of most brain tumours is not fully understood. But researchers have found some of the changes that occur in normal brain cells that may lead them to form brain tumours.

Normal human cells grow and function based mainly on the information contained in each cell’s chromosomes. Chromosomes are long strands of DNA in each cell. Brain and spinal cord tumours, like other tumours, are caused by changes in the DNA inside cells. DNA is the chemical that makes up our genes — the instructions for how our cells function. We usually look like our parents because they are the source of our DNA. But DNA affects more than how we look. 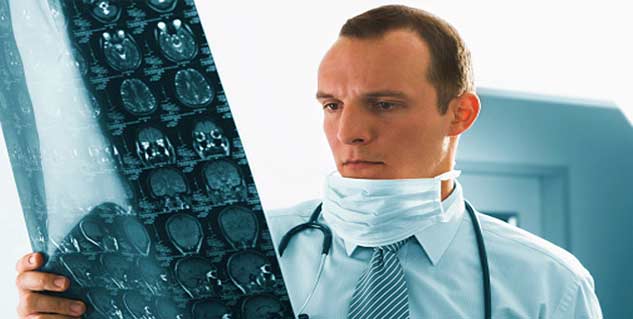 Some genes control when our cells grow, divide into new cells, and die. Certain genes that help cells grow, divide, and stay alive are called oncogenes. Others that slow down cell division, or cause cells to die at the right time, are called tumour suppressor genes. Cells sometimes make mistakes in copying their DNA when dividing into 2 cells. Cancers can be caused by DNA changes that turn on oncogenes or turn off tumour suppressor genes. These gene changes can be inherited from a parent, but more often they happen during a person’s lifetime.

In recent years, researchers have found the gene changes that cause some rare inherited syndromes (like neurofibromatosis, tuberous sclerosis, Li-Fraumeni syndrome, and von Hippel-Lindau syndrome) and increase the risk of developing some brain and spinal cord tumours. For example, the Li-Fraumeni syndrome is caused by changes in the TP53 tumour suppressor gene. Normally, this gene prevents cells with damaged DNA from growing. Changes in this gene increase the risk of developing brain tumours (particularly glioma), as well as some other cancers.