What are the symptoms of Campylobacteriosis?

Campylobacter are a group of germs (bacteria) that are a common cause of food poisoning. These are commonly found in raw meat, particularly raw poultry such as chicken, turkey, etc.

Campylobacter are a group of germs (bacteria) that are a common cause of food poisoning. Typically, food poisoning causes gastroenteritis, an infection of the gut (intestines), leading to diarrhoea and often being sick (vomiting) too.

Campylobacter germs (bacteria) are commonly found in raw meat, particularly raw poultry such as chicken, turkey, etc. Cooking meat thoroughly usually kills the bacteria. They may also be found in unpasteurised milk or untreated water (including ice cubes made from untreated water). Occasionally, mushrooms and shellfish can contain campylobacter.

Symptoms usually begin within 2 to 5 days after exposure to the organism. 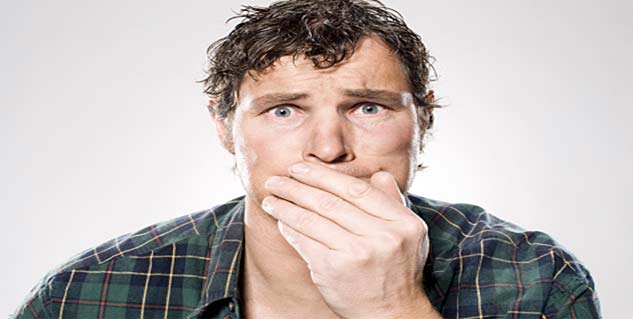 If symptoms are severe, lack of fluid in the body (dehydration) can occur. You should consult a doctor quickly if you suspect that you (or your child) are becoming dehydrated. Mild dehydration is common and is usually easily reversed by drinking lots of fluids. Severe dehydration can be fatal unless quickly treated because the organs of your body need a certain amount of fluid to function.

Symptoms of dehydration in children

Dehydration is more likely to occur in: 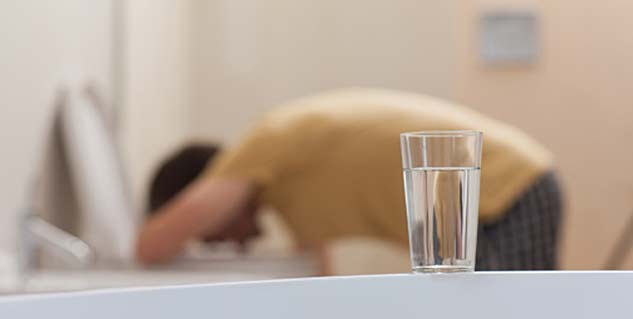 Symptoms of dehydration in adults

Dehydration in adults is more likely to occur in:

The infection almost always goes away on its own and does not need to be treated with antibiotics. Severe symptoms may respond to treatment with antibiotics such as ciprofloxacin and azithromycin.