What research is being done on Chikungunya?

The current on chikungunya focuses on the development of vaccine against chikungunya fever and vector control. Research is also being done to know the causes of joint pain.

Infection caused by chikungunya virus is known as chikungunya. The infection leads to acute febrile phase that lasts two to five days followed by a longer period of joint pains in extreme cases. In some cases this pain can stay for years. 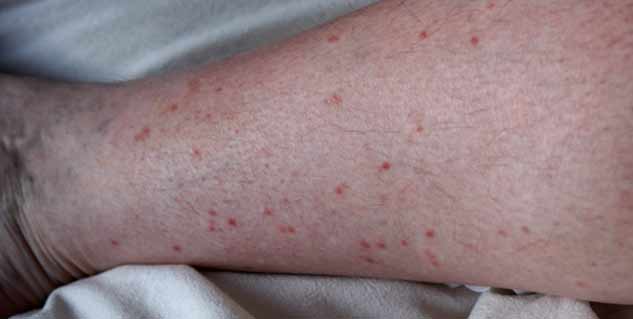 Signs and Symptoms of Chikungunya

There several steps involved in recognizing the Chikungunya. It involves:

Check your temperature: High fever is one of the first few symptoms of chikungunya. If a person suffers from the infection their body temperature can reach up to 104 degrees. This fever usually lasts for about 2 days and ends abruptly.

Look for Joint Pain: another very significant characteristic of chikungunya is joint pain or arthritis in multiple joints.

Rashes: People suffering from chikungunya fever often have rashes on their body. These rashes look like purple or red spots or small red bumps. 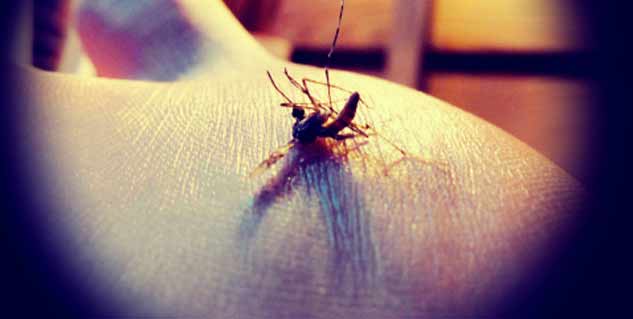 Chikungunya fever is a viral illness caused by “chikungunya virus”. It was reported to cause disease in humans in 1952 following an outbreak on Makonde Plateau, a place in Africa. Following the epidemic in 1952 several chikungunya fever epidemics have been reported from several countries in Africa, Asia, and other parts of the world.  The first chikungunya fever epidemic was reported from India in 1963, in Kolkata. Since then several epidemics have occurred in different parts of the country. Current research on chikungunya fever is focused on developing vaccine against chikungunya fever, vector control (aedes mosquito), research on the extent of the problem of chikungunya fever, and study of the virus. A vaccine is being developed in the USA but it is still in experimental stage. It has been successfully tested in experimental animals (monkeys and mice). The vaccine has virus like materials which stimulates the immune system to develop antibodies, but further studies are needed before it will be licensed for human use. Research is also being done on the cause of persistent joint pain (arthralgias) and medications such as anti-virals, which can effectively treat the disease.