What is Multiple System Atrophy with Orthostatic Hypotension?

Multiple system atrophy with orthostatic hypotension is the current classification for a neurological disorder that was once called Shy-Drager syndrome. 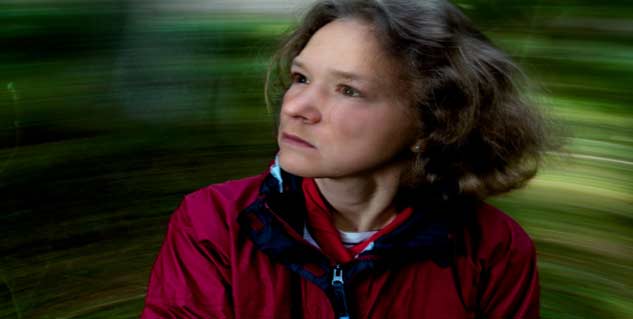 The condition is classified into 3 types. The Parkinsonian-type has the symptoms similar to that of Parkinson's disease (such as slow movement, stiff muscles, and tremor). The cerebellar-type cause problems with coordination and speech while the combined-type, has the symptoms of both parkinsonism and cerebellar failure. The complications associated with the combined type are urinary incontinence, constipation and sexual impotence in men.

As of now, there is no treatment for multiple system atrophy with orthostatic hypotension. The treatment is symptomatic. Anti-Parkinson medication such as Sinemet may improve the general sense of well-being. Medications to elevate blood pressure while standing are often used, but may cause high blood pressure when lying down. Individuals should sleep with the head of the bed elevated. An artificial feeding tube or breathing tube may be required for problems with swallowing and breathing.

What is the treatment of Multiple System Atrophy with Orthostatic Hypotension?