What is Multiple Myeloma? 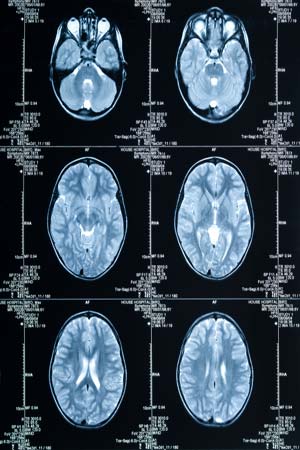 Multiple myeloma is a type of white blood cell cancer which occurs in the bone marrow and also on the hard outer surface of the bones. In the case of multiple myeloma, the white blood cells, which are usually responsible for production of antibodies called immunoglobulins that help fight infections, are damaged and malignant. In Multiple myeloma, these malignant white plasma cells start growing uncontrollably and get collected in the bone marrow and on the outer surface of the bones causing lesions and sometimes even holes. It destroys the bone tissue, causing the bones to become weak and possibly break.

[Read: What are the Symptoms of Multiple Myeloma?]

[Read: What is the Treatment of Multiple Myeloma?]

The overgrowth of plasma cells in the bone marrow leads to low blood counts, which can cause anaemia (a shortage of red blood cells). Multiple myeloma can also cause the level of platelets in the blood to become low (called thrombocytopenia), which can lead to increased bleeding and bruising. Another condition that can develop is leukopenia (a shortage of normal white blood cells), which can lead to problems fighting infections. The antibody made by myeloma cells can harm the kidneys. This can lead to kidney damage and even kidney failure.

[Read: How to Diagnose Multiple Myeloma?]

As per the research made by the American Cancer Society (ACS), “multiple myeloma is a relatively uncommon cancer, with a lifetime risk of 1 in 161, or 0.61%”. Usually, it occurs in older people and the average age that this cancer develops is 60.