What Is Type 3 Diabetes? Causes And Symptoms To Manage The Condition Better

Type 3 diabetes is about Alzheimer’s which is believed to be triggered by insulin resistance. Know more about it in this article.

Diabetes is a chronic health condition that is caused due to uncontrolled blood sugar levels. This disease cannot be treated but it can be controlled by taking medicines and making lifestyle changes. There are mainly three types of diabetes known to people- type 1 diabetes, type 2 diabetes and gestational diabetes. Type 3 diabetes is highly uncommon and therefore unknown to many people. Here is all the information regarding type 3 diabetes.

What is type 3 diabetes?

Type 3 diabetes is Alzheimer’s disease. Until now, diabetes and Alzheimer's were recognised as two different diseases but in some cases, Alzheimer’s becomes type-3 diabetes. There are some studies that have shown why Alzheimer’s should be presented as a diabetic condition.

Type-3 diabetes is based on a hypothesis according to which, Alzheimer’s disease is caused due to insulin resistance or dysfunction that takes place in the brain. Type 3 diabetes is usually used to describe a condition where a person who has type 2 diabetes also suffers from Alzheimer’s or dementia. Thus, it is believed that this condition happens due to insulin resistance. However, one major reason behind type 3 diabetes being not so popular is that it is still not fully accepted by the medical community.

The link between Alzheimer’s and Diabetes

As explained, there is a link between diabetes and Alzheimer’s. Researchers believe that Alzheimer’s is nothing but diabetes in your brain which slowly erases your memory by altering the gray matter. There are only a few clinical evidence that back this theory. Moreover, it is slightly oversimplification. Since there are not many cases found where Alzheimer’s was triggered due to insulin resistance. Similarly, there are lesser cases of people with type 2 diabetes developing Alzheimer’s later in life.

Also Read: Know From Nutritionist What Foods To Add and Avoid To Prevent Alzheimer's 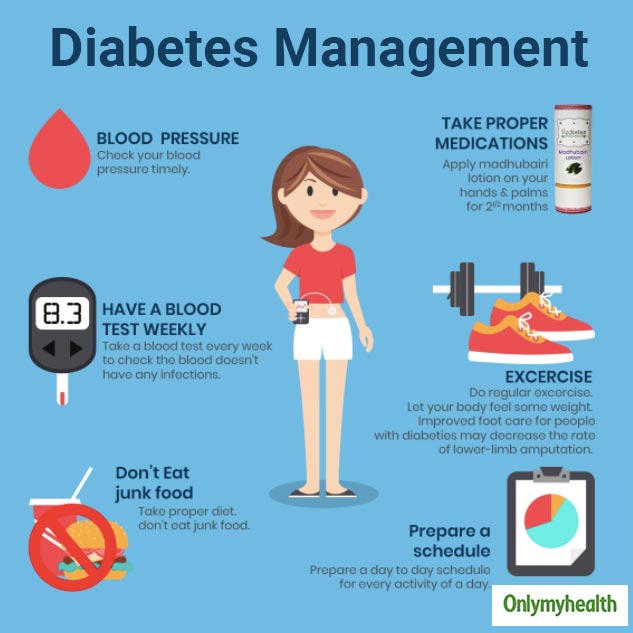 Diabetes is linked with a chemical imbalance in the brain that could potentially trigger Alzheimer’s and dementia. This is because uncontrollably increased blood sugar levels cause inflammation that may damage brain cells which causes dementia and Alzheimer’s conditions. Diabetes is said to be a major risk factor for vascular dementia which can aggravate Alzheimer’s.

Risk factors or common causes of type 3 diabetes are: 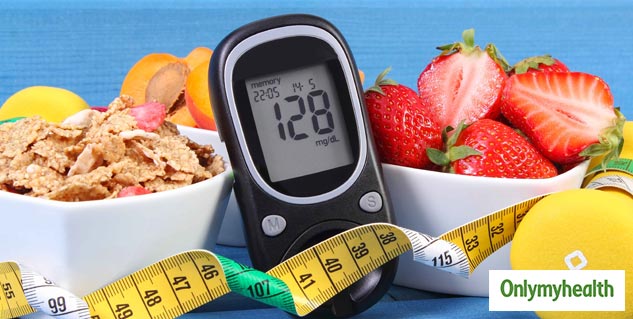 The signs and symptoms of type 3 diabetes are similar to Alzheimer’s. These are:

This condition can be diagnosed with both diabetes tests and neurological examination. Since it is related to blood sugar as well as brain health, it is very important to conduct both of these tests for timely assessment and treatment. In some cases, doctors may also advise MRI and CT scans of the head to find if the brain is working fine. This is done in cases where a patient of type 2 diabetes exhibit symptoms of Alzheimer’s.