Understanding all about Tuberculosis and its Causes

Tuberculosis which was once known as consumption is dangerous and is marked by excessive coughing. Needless to say that it affects the lungs.

Tuberculosis is an infectious disease which is caused by bacteria and could spread from person to person through microscopic droplets that are released into the air. One of the most prominent symptoms of tuberculosis is cough. 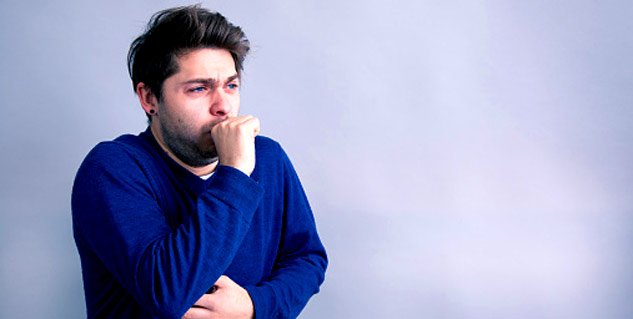 Tuberculosis is caused by a bacterium called Mycobacterium tuberculosis and it primarily affects the lungs and other central nervous system, lymphatic system, and circulatory system among others. In the olden days tuberculosis was known as “consumption” due to its nature of consuming an infected human body from within. Tuberculosis is contagious but it is not easy to catch, as you are likely to get it from someone you live or work than from any stranger.

The Occurrence of Tuberculosis

A person gets infected when he or she inhales the Mycobacterium Tuberculosis bacteria into the lungs. This infection stays in the lungs and the bacteria travel through the bloodstream to other parts of the body, finally “consuming” a person. Initial infection can be very mild, so much so that you will not realise that you have been infected. A person who has a healthy immune system fights the infection by walling off the bacteria into tiny capsules called tubercles. The bacteria remains alive and does not spread to the surrounding tissues or to other people, and this is known as the latent TB phase beyond which people usually do not go.

Of all the people who get TB, about 5% will develop active TB within 2 years after the initial infection. Then another 5% of people with latent TB have chances of developing active TB in their lives. It takes about 2 weeks of treatment with antibiotics to stop the spreading of an active pulmonary TB infection to others.

Tuberculosis can be broken into three types, Active, Miliary, and Latent TB infection.

Active Tuberculosis - This is an illness in which the TB bacteria gets rapidly multiplied and invades different organs of the body.

Miliary Tuberculosis - This is a rare form of active disease which occurs when the TB bacteria find their way into the bloodstream.

Latent Tuberculosis - Those infected with TB do not develop overt disease, they have no symptoms and their chest x-ray does remains normal. This is the latent tuberculosis.

As mentioned before, tuberculosis is caused by the Mycobacterium Tuberculosis that spreads from person to person through airborne particles. It is not however guaranteed that you will be infected with TB by inhaling infected particles. There are people who have strong immune systems that would quickly destroy the bacteria once it has entered the body.

Those who have weakened immune systems tend to get it easier, so a number of diseases such as HIV/AIDS, diabetes, end-stage kidney disease, certain cancers, cancer treatment, malnutrition, and young or old age. Substance abuse such as alcohol, drug use and smoking also causes tuberculosis.

BCG vaccines which are used to prevent tuberculosis are used in various parts of the world where TB is common. The vaccine is used to protect children, and infants from the disease. But, sadly adults could still get TB after being vaccinated.