Experienced in first trimester of pregnancy, decidual bleeding is shedding of some part of uterine lining. Here are its symptoms, causes, treatment.

Despite the presence of fertilised egg, the thickening of the uterine lining occurs pertaining to the hormonal changes in the body. The primary reason for the occurrence of decidual bleeding is the shedding of this thickened uterine lining. Decidual bleeding is more like menses but it occurs in the first three months of pregnancy.  It is in this regard important to understand that decidual bleeding is not an actual menstrual cycle, but it happens at the time when the woman would have had her period had she not conceived.

Also known as first-trimester bleeding, only 28%-30% pregnant women experience it and it is usually harmless to the prospective mother as well as foetus. Missing of menstrual cycles is not the only indication of pregnancy but other pregnancy signs such as regular nausea, enhanced breast size, tender breasts, fatigue or frequent urination must be taken into consideration. This could help you in knowing the actual pregnancy or a late menstrual cycle in case you have not conceived. Onlymyhealth editorial team spoke to Dr. Renu Raina Sehgal, Chief of the Department of Obstetrics & Gynaecology, Artemis Hospital, Gurugram, about the symptoms, causes and treatment of decidual bleeding. 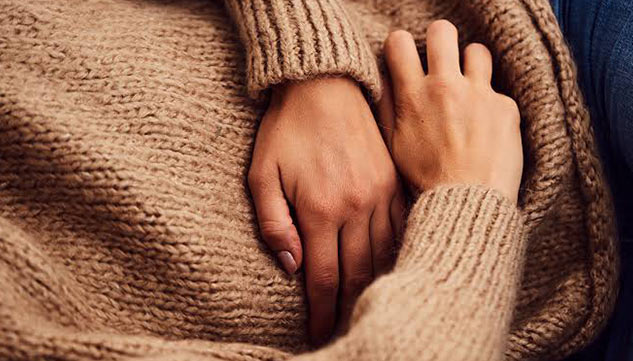 First-trimester bleedings last for one or two days, but may accompany sensation and pain in the body. Heavy bleeding needs urgent treatment so a doctor can rule out the possible complications such as ectopic pregnancy, impending miscarriage, vaginal infections or any other adverse health effect. As per Dr. Renu, here are the main symptoms of decidual bleeding:

Concisely, decidual bleeding happens early in pregnancy due to hormonal imbalance in pregnant women and leads to the partial shedding of uterine lining. It usually mimics a period and carries more blood clots than normal menstrual cycle. Also known as first-trimester bleeding, it is light to crimson red in colour. Decidual bleeding does not affect the health of the mother and foetus still it needs the doctor’s consultation to avoid pregnancy complications in the future. The main causes of decidual bleeding are: 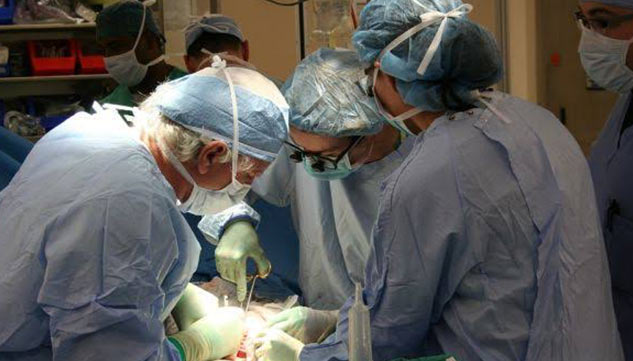 Implantation bleeding generally has pinkish or light-brownish blood spots and does not follow the usual pattern of menstrual cycle, whereas decidual bleeding follows that pattern with red blood and more clots than usual.

According to Dr. Renu, there is no specific treatment for decidual bleeding. In some cases, the condition resolves on its own while sometimes progesterone supplements are recommended by the doctors. Another factor to remember is to manage hormonal imbalance caused by diabetes, thyroid or other health conditions.

MORE FOR YOU
Monkeypox: Researches Underway To See If Mutations Are The Reason Behind Spread Of Disease
Swine Flu Outbreak In Mumbai: Prevention & Management Tips
Ice Cream Might Be Healthier Than Multigrain Bagel? Here's What The Study Finds
Study Finds How Sound And Electrical Body Stimulation Could Treat Chronic Pain
New Chip Could Help In Early Detection, Targeted Treatment Of Metastatic Cancer
What Causes Varicose Veins During Menopause

Bleeding During Pregnancy? Know The Causes And Treatment