Sleepy All the Time:The Causes of Problem Sleepiness

Sleepiness can be due to the body’s natural daily sleep-wake cycles, inadequate sleep, sleep disorders, or certain drugs.

Each day there are two periods when the body experiences a natural tendency toward sleepiness: during the late night hours (generally between midnight and 7 a.m.) and again during the midafternoon (generally between 1 p.m. and 4 p.m.). If people are awake during these times, they have a higher risk of falling asleep unintentionally, especially if they haven’t been getting enough sleep. 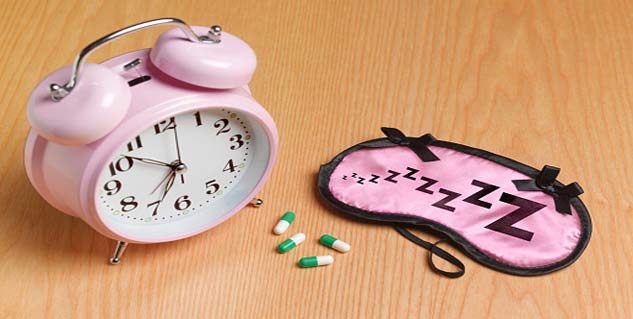 The amount of sleep needed each night varies among people. Each person needs a particular amount of sleep in order to be fully alert throughout the day. Research has shown that when healthy adults are allowed to sleep unrestricted, the average time slept is 8 to 8.5 hours. Some people need more than that to avoid problem sleepiness; others need less.

Certain medical conditions and drugs, including prescription medications, can also disrupt sleep and cause problem sleepiness. Examples include:

Chronic illnesses such as asthma, congestive heart failure, rheumatoid arthritis, or any other chronically painful disorder;

Alcohol—Although some people use alcohol to help themselves fallasleep, it causes sleep disruption during the night, which can lead to problem sleepiness during the day. Alcohol is also a sedating drug that can, even in small amounts, make a sleepy person much more sleepy and at greater risk for car crashes and performance problems;

Caffeine—Whether consumed incoffee, tea, soft drinks, or medications, caffeine makes it harder for many people to fall asleep and stay asleep. Caffeine stays in the body for about 3 to 7 hours, so even when taken earlier in the day it can cause problems with sleep atnight; and

Nicotine from cigarettes or a skin patch is a stimulant and makes itharder to fall asleep and stay asleep.