What Causes Iron Deficiency & Why Should It Matter

Iron deficiency does not only lower your haemoglobin level but could lead to many other irregularities in the body. Read on.

Iron is an essential mineral responsible for various bodily functions. But the irony is that people around the world are not getting enough iron from their diet. Thus, its deficiency has become the most common reason behind anaemia. In this condition, the lack of iron hinders the production of haemoglobin, making it harder for the blood to transport oxygen. In this article, we discuss how iron deficiency happens and why it should concern us.

Your body cannot make iron but can store it. So, it becomes inevitable that you get it from a well-balanced diet. It is when you do not intake enough iron-rich food, you develop iron deficiency. However, taking too much iron can be toxic. So it is advisable to consume the right amount. It is important to note that our body can absorb only a small amount of iron from the food we eat. Thus for 10 to 20 mg of iron taken orally, the body absorbs one mg, which is just the right amount for an average person to stay healthy.

Another reason why people can have an iron deficiency is when they have trouble absorbing iron. This mainly happens when you have undergone stomach surgery; since it is through the stomach and bowel that iron from food is absorbed.

Another reason you might have this deficiency can be due to loss of blood. This can happen due to heavy menstrual periods, stomach bleeding, surgery, bowel disease and parasitic infection in the gut. 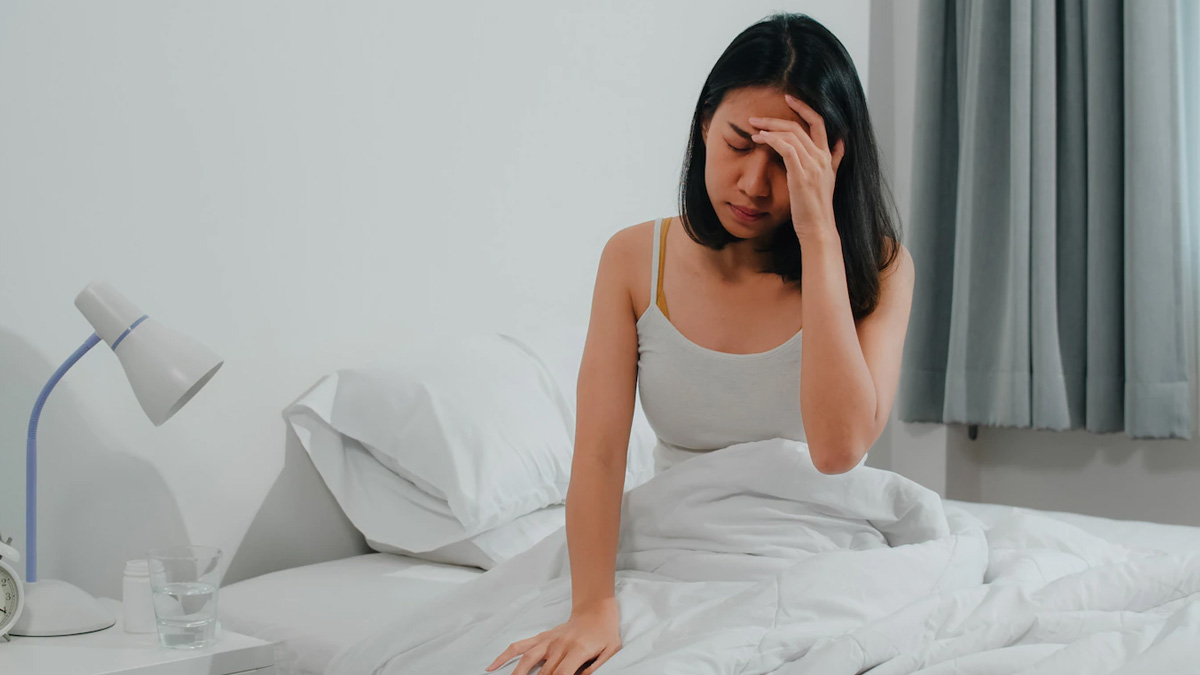 Why Should Iron Deficiency Matter?

Iron deficiency does not only lower your haemoglobin level but could lead to many other irregularities in the body. Having low iron can make you feel tired, weak, and listless. It can also lead to poor memory and reduced concentration. It could weaken your immune system, thus increasing the chances of catching infections. You might also find it difficult to perform aerobic exercises. In children, iron deficiency leads to behavioural problems, while in adults it results in decreased sex drives.

Further, as the body undergoes change, the requirement for iron changes. In growing children and teenagers, pregnant and lactating females more red blood formation is needed which is only possible with increased iron levels. So a lower iron level can be a cause for concern.

Also Read: Tips For Parents To Prevent and Treat Iron Deficiency In Children

It is plausible that people who have iron deficiency may be not aware of it. The signs and symptoms mentioned above will help in recognising the deficiency. Thus, the immediate step after this must be to visit a doctor who would advise you to eat iron-rich foods. You can include red meat, broccoli, spinach, and legumes in your diet. Moreover, it is crucial to look at the root cause behind this deficiency and take medical assistance for proper management.

Tooth Sensitivity: A Common Yet Troublesome Problem Faced By Many