Tips For Parents To Prevent and Treat Iron Deficiency In Children

Iron deficiency is highly common in kids. Parents should watch out for iron deficiency anemia symptoms and take steps to fortify iron levels.

Iron is an essential mineral for the human body. It is particularly important for children in the growing years for their growth and development. Iron deficiency anemia may not only hamper their growth but also increases the risk of other health issues along with brain development. Many children suffer from iron deficiency but it often goes unnoticed by the parents. Since most growing children are picky eaters, this causes a deficiency of essential nutrients in their bodies. Parents need to find creative ways to feed them nutritious food that can avert nutritional deficiencies.

Why iron is important for children?

Various body functions are catalyzed by Iron. It helps in supplying oxygen from the lungs to the other body parts. It helps muscles to use and store oxygen properly. Prolonged deficiency can lead to ‘Iron Deficiency Anemia’ which is caused due to deficiency of healthy red blood cells(RBC) in the blood. This further increases the risk of infections to an extent that the kid’s body may lack hemoglobin and require blood transfusions or iron therapies to control the condition. In some cases, iron deficiency also affects the brain development of the child where he/she may exhibit behavioral problems. 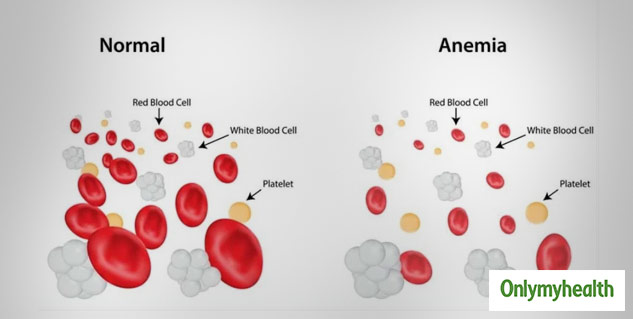 The signs and symptoms of iron deficiency in children are mild and often go unnoticed. Most parents come to know of it after the child develops iron deficiency anemia and show these symptoms: 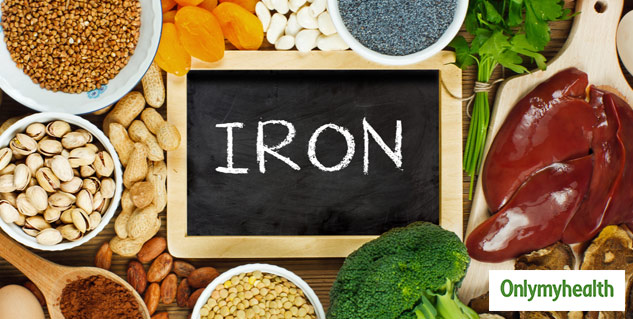 Here are some tips to prevent and treat iron deficiency in children. Parents need to note down these helpful tips to fortify iron levels in the children. 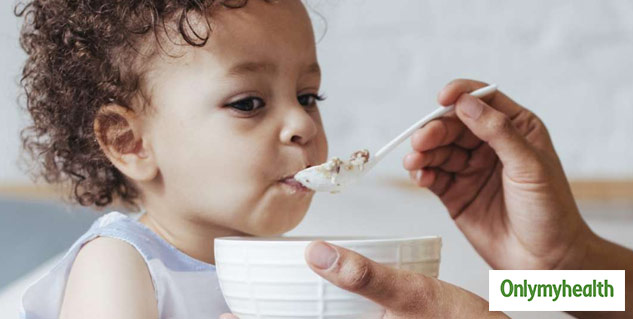 Read More In Tips for Parents