Erectile failure causes can range from physiological to psychological. Erectile failure is a sexual dysfunction wherein the person is either unable to attain erection or maintain it.

Erection failure is sexual dysfunction that is characterised by inability to attain or maintain erection that is firm enough. All men can occasionally face the problem, but it is a cause of concern when it happens often. 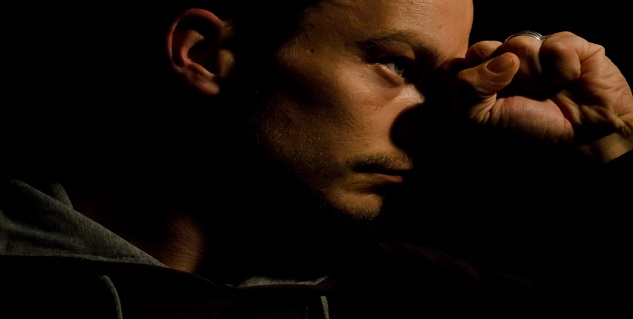 Erection failure is often mistaken to be caused only due to physiological issues. However, mental problems are seen to be main reasons of erection failure in most of the cases. It can be either due to performance anxiety i.e. if a man feels that he is forced to perform well then he may become anxious. Sexually demanding situations can bring in occasional difficulty in erection.

Erection failure can also result from impeded blood flow. Vascular diseases can block or constrain blood arteries of penis. Besides this vascular diseases also slow down the blood supply to the penis that can finally lead to erectile dysfunction.

Hormonal imbalance in men occurs due to psychological reasons rather than physiological. In some cases, pituitary glands may fail to produce the stimulating hormones that encourage erection. Lack of interest in sex and erectile dysfunction are also caused by failure of production of thyroid and adrenal gland. This hormonal deficiency can be corrected by injecting hormones.

Priapism is a painful medical condition in which erected penis does not return to normal condition in spite of physical and psychological stimulation. If your erection lasts for long or unusual period then you must take immediate medical assistance.