Causes of cerebral malaria are similar to those of related neurological symptoms observed in a patient after malaria infection. It is caused by the parasite P. falciparum. It is one of the five species of the Plasmodium (P.) parasite that causes m

Cerebral malaria refers to a medical condition in which a parasite-filled blood cells block small blood vessels to your brain (cerebral malaria) and in some cases may cause brain damage. 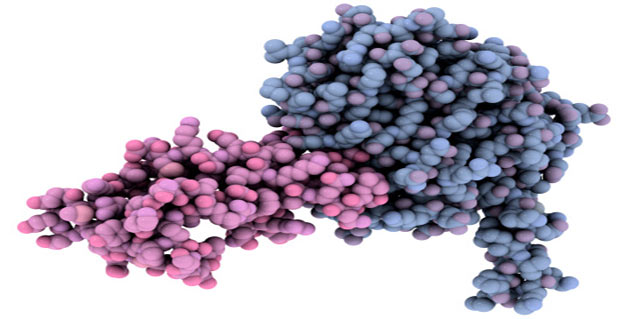 It is caused by the parasite P. falciparum. It is one of the five species of the Plasmodium (P.) parasite that causes malaria. When a falciparum infection is severe, it affects the central nervous system of the patient. It can lead to changes in the patient’s mental state and even coma. In some cases the severe infection can lead to death.

The specific cause of cerebral malaria has not been understood yet but there are two hypotheses for its origination. They are called the mechanical and humoral hypotheses.

According to the mechanical hypothesis, the P. falciparum protein causes a decrease in oxygen supply to the blood and brings about what is known as hypoxia. This is supposed to be a good explanation of the characteristic coma condition of cerebral malaria. This hypothesis for the cause of cerebral malaria does not explain why there are no significant neurological damages to a patient even after many days of unconsciousness.

The humoral hypothesis puts forward that a malarial toxin leads to uncontrolled overproduction of nitric oxide in the body. Nitric oxide can cause similar effect to the neurological function as high ethanol or general anaesthetics do, i.e. reduced consciousness. The biochemical reactions of this hypothesis can explain the reversibility of cerebral malaria induced coma. Both the proposed causes of cerebral malaria are only conjectures which are yet to be confirmed.