Want To Know The Types And Causes Of A Mole? Dr Sukriti Sharma Talks About It

Moles are harmless skin lesions or growths. Here are the major types and causes of a mole. Read on.

The name mole is commonly used by people in layman language. The actual term for a mole is Nevis and more than one mole are called nevi. They are asymmetrically present on the body of some people. The size and colour of the nevi differs from person to person. They are asymptomatic and completely harmless. Some people wish to remove moles from their skin, but using home remedies like garlic, soda and bleach can cause skin infections. Onlymyhealth editorial team talked to Dr. Sukriti Sharma, Consultant, Dermatology and Cosmetology, Meddo Cure Derm Skin Clinic, Noida about the different types and causes of moles or nevus.

What are the different types of moles? 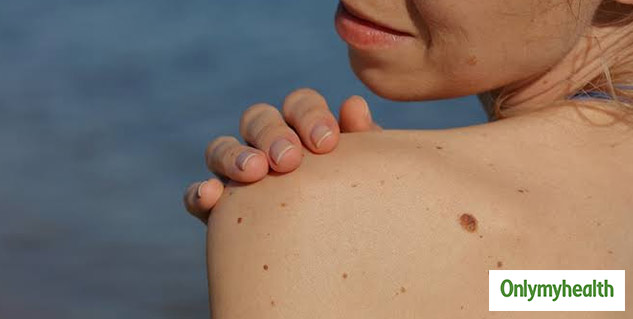 It is recommended to not worry and leave a mole as it is. Laser techniques can be used for mole removal if anyone feels embarrasment because of them. Moles are in various sizes and colours. They are commonly divided into three types, namely:

These come under the junction type of moles. Melanocytic nevi are small, flat and vary from brown to brownish black in colour. The cells are oval to cuboidal in shape. This type is superficial and easy to remove.

Also read: Mole Or Melanoma: How To Tell If It Is Just a Mole Or An Underlying Skin Cancer

These type of moles are a little raised and black in colour. In fact, in this kind you can even see some hair growing on top of it on your face mostly. This is formed by groups of nevus cells found in the epidermis and dermis. The roots of compound variety are deep inside the skin. 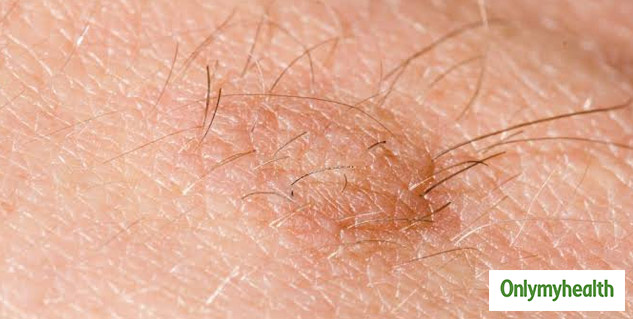 Dermal nevus are skin in colour and often look like pimples. These moles are colourless but have deep roots inside the skin. An intradermal nevus is another name for a classic mole or birthmark.

Causes of a mole

There are not many factors behind a mole on your skin. Don't take unnecessary touch, scratch or try removing the mole at home by yourself. According to Dr. Sukriti Sharma, these are some of the major causes of a mole:

Mostly, moles are genetically transferred. It is observed that kids have a mole on the same part and of the same kind as their parent. That is why these are called benign moles as there is no chance of it being cancerous. In rare cases, there is a malignant change that is very uncommon in Indians.This malignant change can only be observed by the individual himself.

Also read: How to Remove Moles Without Surgery

The number and type of moles also depends on the colour of a person's skin. Someone with fairer skin has a higher chance of getting a mole on the skin. So, skin type is also a cause of having moles. 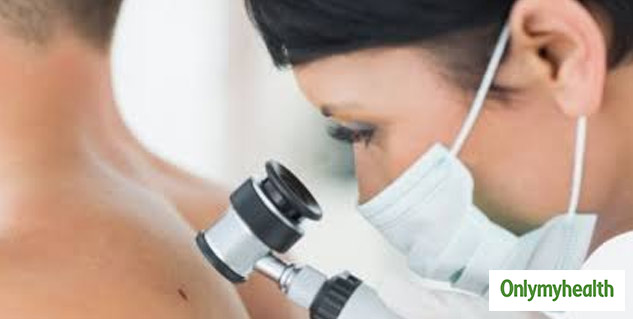 There are certain types of medication that can become the reason behind the growth of a mole. In very rare cases, some drugs can have an affect on your skin causing pimples or moles.

These were the main types and causes of a mole or nevis. If your mole is changing its location or colour, then you should immediately it checked by a doctor to know if it's cancerous or not. Otherwise, moles are harmless and should be left as it is.