According to a recent study, Vitamin D deficiency can cause chronic inflammation and the supplements may reduce it.

According to a recent study, published in the International Journal of Epidemiology, there is a direct relationship between low levels of vitamin D and high levels of inflammation in the body. The study suggests that vitamin D deficiency leads to higher levels of inflammatory biomarkers. Moreover, improving vitamin D status or taking its supplements in deficient people might reduce the risk or severity of chronic health conditions caused by with inflammation. 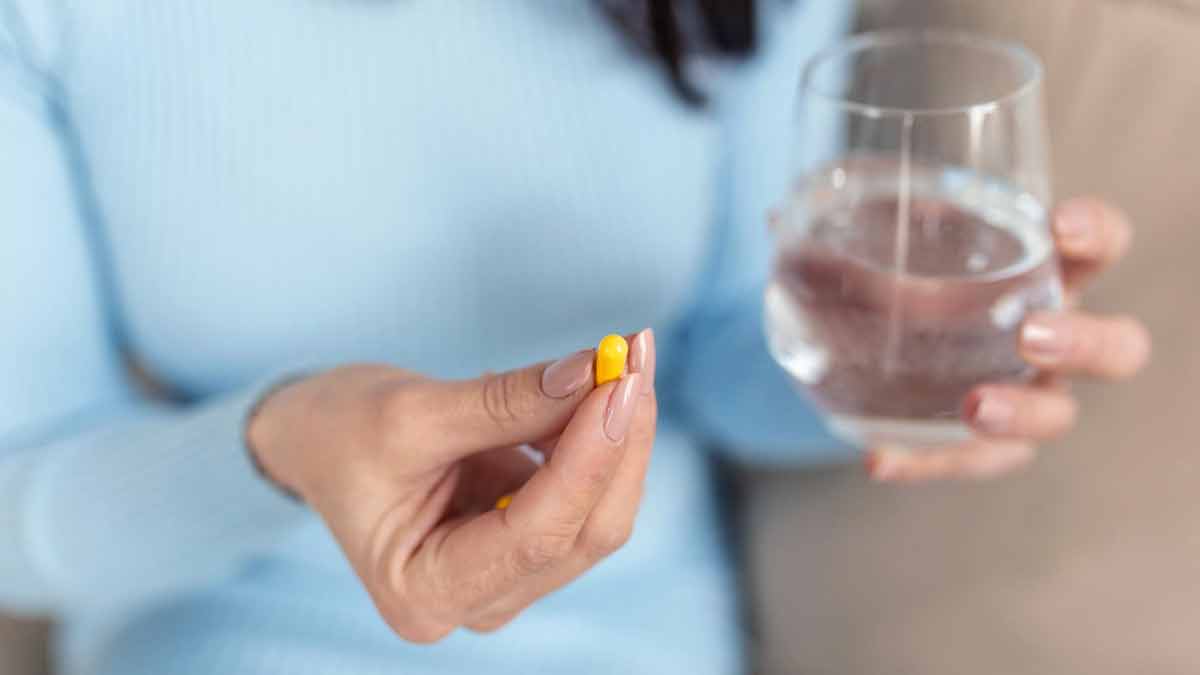 While talking about how vitamin D levels can affect levels of inflammation to Medical News Today, Dr. Elina Hypponen, professor of nutritional and genetic epidemiology at the University of South Australia, and one of the authors of this study, said, "In cellular and animal experiments, the hormonal vitamin D inhibits the production of inflammatory cytokines such as interleukin-12 (IL-12)." In the research paper, the scientists noted that vitamin D can also improve the production of IL-10, which is an anti-inflammatory cytokine.