Vitamin D Deficiency Can Cause Early Death In Adults!

New research published in the BMJ links vitamin D deficiency to increased risk of death from all causes - including cardiovascular disease and cancer - and it may even play a part in cancer prognosis.

A new study has revealed that if young people (30 years and above) are found to have low levels of vitamin D, then their life is short (early death). The study was conducted on more than 78 thousand Australian adults (and took more than 20 years). Researchers found that people who had low levels of vitamin D in their blood died three times earlier than those with normal levels.

According to the researchers, when it comes to the causes of death, vitamin D levels were found to be associated with it. These findings of the study were presented on Friday at the annual meeting of the European Union for the Study of Diabetes in Barcelona. 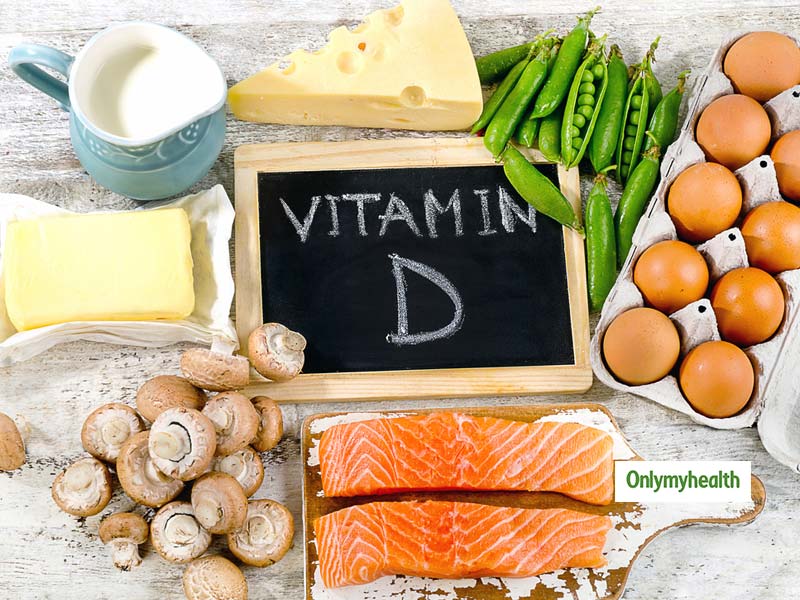 According to the study, inadequate vitamin D causing weak bones cause many health problems. The study also said that low levels of vitamin D also increase the risk of some serious diseases such as: 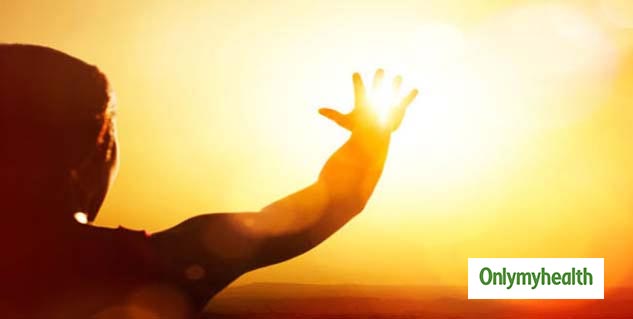 A recent study published in the New England Journal of Medicine has yielded shocking results. Researchers found that vitamin D supplementation may not help prevent the increased risk of type-2 diabetes in people. According to Dr. Rodriguez Markulesk, (the lead researcher of the current research), supplements at a growing age may not be enough to prevent disease. He said that many health problems, including type-2 diabetes, start early in life. They have asked adults to keep the amount of vitamin D to 1,500 to 2,000 IU per day while children and adolescents have 600 to 1,000 IU. 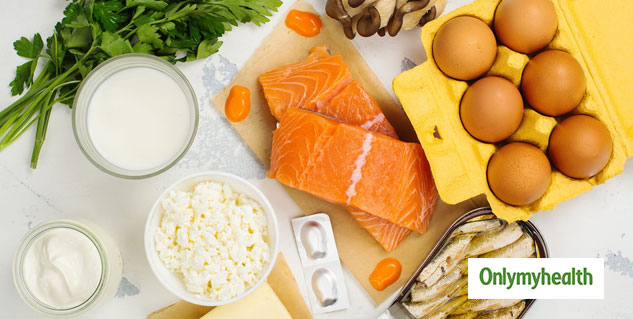