Violence against women: It needs to stop!

Abuse and violence against women need to be stopped. We cannot uproot it completely but we can definitely make a start by spreading awareness. Let’s do our bit!

“Did your husband do this to you?” The lady doctor kept on asking the woman in the sari but got no answer. The woman had marks on her wrist and on several bruises on her face as well. It was clear case of domestic violence but the woman did not say anything, instead just ran out of the small clinic when got pressurized to answer.

I was there in the clinic. I saw the woman running away. She would definitely go somewhere else as one of her bruises was gushing with blood. There are fair chances that fear of getting questioned might keep her from seeking any medical help at all. Should we call it a common scenario? Is there nothing that we can do about it?

These are the possible forms of violence against women that a woman should be aware of. 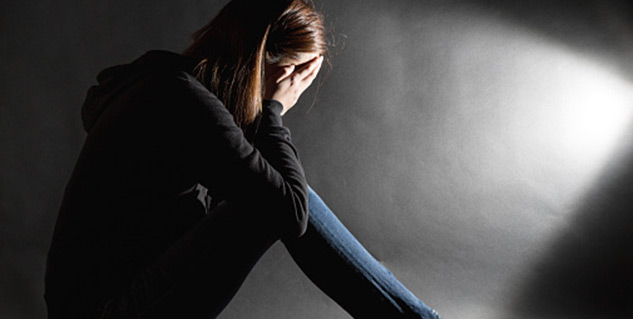 Violence against women at work

All these abuses have their own set of harmful effects on a woman going through any sort of violence, listed above but how many of you know that violence of all sorts has various side-effects on health? Yes, violence of any kind can cause severe health issues.

Some of the worst effects of violence against women are as follows:

Physical, sexual and emotional abuse is three different kinds of abuse but all of them have negative effect on mental health. Depression, anxiety and stress are some of the most common found issues in women, who go through any sort of abuse in their daily life.

There are many cases where women are forced to have sex. Marital rape is real, where husband forces himself on the wife. Now, once a woman goes through force intercourse, it becomes extremely difficult to enjoy sex for her. One of my friends went through something similar, where she was raped by her own husband and later, sex for her just became a burden.

Abuse of any kind increase the stress and stress can disturb the blood sugar level in your body. A survey even revealed that meals taken right after stressful events can make you gain weight.

Abuse and violence against women need to be stopped. We cannot uproot it completely but we can definitely make a start by spreading awareness. Let’s do our bit!