Vegan Keto Diet Plan: 5 Vegetables You Can Add To Your Diet

Basically, vegetables which have the lowest amount of carbs are mostly the non-starchy ones and are typically greens with high water content and are keto-approved. Apart from being low in carbs, they are also high in other nutrients such as vitami

Ketogenic diet plan for vegetarians: Ketogenic diet also known as the keto diet is a new and never-ending trend among people. Keto is being known as one of the best diets for weight loss. If you are following the ketogenic diet than you have to raise the protein and fat intake in your diet and reduce the carbohydrates.

After following the diet, you will see a tremendous change in your body. These are as follows: 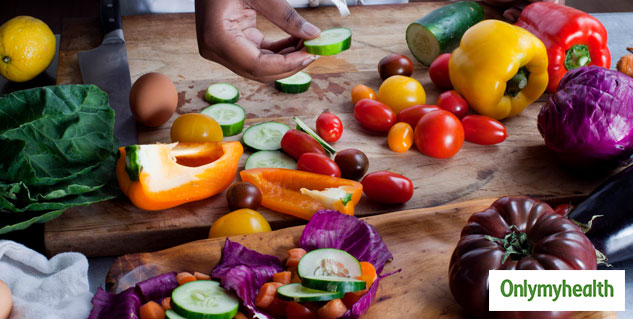 The ketogenic diet has received a lot of criticism, but many types of research have claimed how low-carbohydrate and high-fat diet can ultimately cause weight loss. Also, how this diet helped to enhance the overall health. If following the diet, one can opt for fat and protein-rich foods such as:

Here, if you want to add some green, leafy vegetables in your keto diet, then are some of them below. Take note that, it has very low carb content in them. Broccoli is known as the nutrition powerhouses that supplies multiple nutrients for just a few calories. Brocolli tops the list as it one of the healthy vegetables for keto. You can broccoli to your recipes by steaming it or roasting it. You can even saute and make a yummy salad out of it.

Also Read: 6 Signs Your Body is Low on Magnesium And Foods To Tackle The Deficiency

Spinach, the leafy green plant mostly found in central and western Asia is full of iron. Spinach can be consumed fresh or it can be preserved freezing and canning. Spinach is full of nutrients including vitamins and minerals. You can add it in your salad, make palak paneer or palak roti with it.

Cucumber also is known as 'kheera' is a cultivating vine that is used as vegetables. Cucumber is another green vegetable that is an amazing snack. You can munch it anytime or have it as a salad. 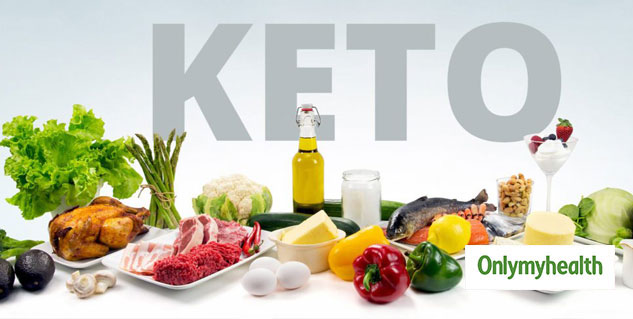 Mushroom also is known as a toadstool, is the fruiting body of a fungus. It is fleshy and spore-bearing. It is typically found above ground on soil or on the source of food. Mushrooms have very fewer carbs, so it can be consumed without fear. One can grill or saute them and can be an addition to several recipes. 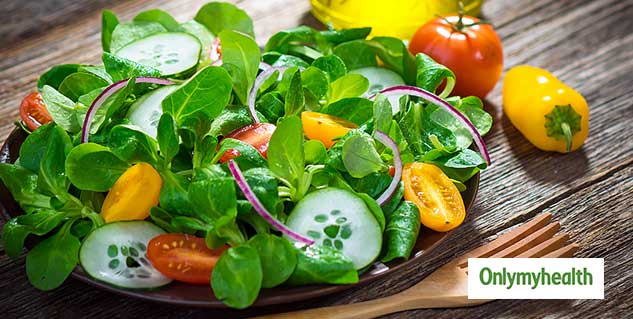 Eggplant, also known as brinjal is another vegetable that is approved for a vegan keto diet. Baingan bharta is one of the famous dishes, that is made up of brinjal. A famous dish from Bihar, 'littli choka' is also made up of eggplant. Aubergines can be used in lasagna or as a seasoning.