Uttar Pradesh On High Alert Due To Dengue Outbreak, Be Aware About These Early Symptoms

Dengue cases are rising in India, especially Uttar Pradesh as the state is facing an outbreak. Here are some early symptoms you should know.

Every year, there is a spike in Dengue cases ahead of monsoon season. A lot of people suffer from dengue fever during this weather change. Along with the cases of deadly infection COVID-19, dengue is also a huge battle. Now, due to a recent increase in Dengue cases in Uttar Pradesh, Government has cautioned and imposed high alert in the state. Uttar Pradesh's Director General, Health, Vedvrata Singh said that the state has the required medical facilities to handle the outbreak of dengue but prevention also plays a major role and this depends on the public. Read further to know more details and the early warning signs of dengue that one should be aware about.

To arrest the discomfort caused due to the dengue outbreak in Uttar Pradesh Director General Singh, in an official statement, said that close to 88 more labs are being developed for dengue testing, with 70 already in the state doing the needful. Rapid Response Teams have been notified to curb the dengue outbreak, and provide support to the most-affected areas.

Lack Of Proper Medication For Dengue - Unavailability of proper medication for dengue is a grave concern, mentioned A.K. Singh, Director, Communicable Diseases, in the official statement in lieu of the rising dengue cases in Uttar Pradesh. 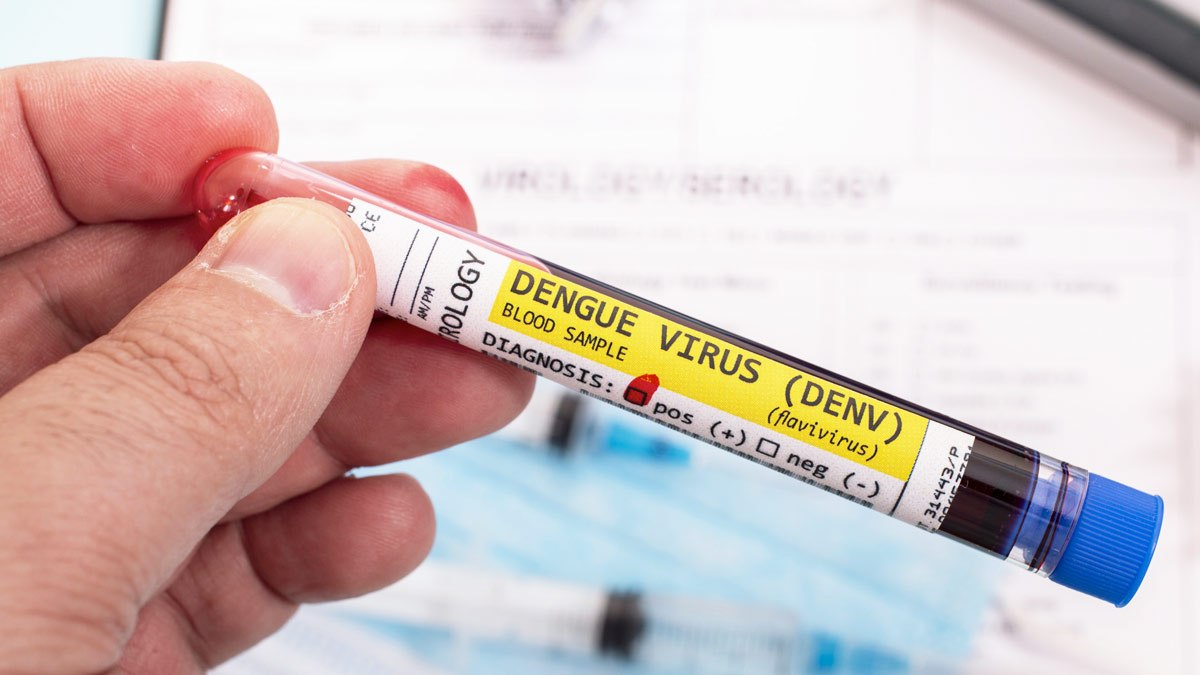 Also Read: Know About 7 Warning Signs Of Dengue Fever From The Expert

Dengue is a fatal mosquito borne illness that can cause many complications. Dengue fever is mostly seen in people living in tropical and subtropical regions. It is caused by the bite of an infected Aedes Mosquito. The symptoms of dengue vary in every patient ranging from mild to severe. Onlymyhealth editorial team spoke to Dr. Trupti Gilada, Infectious Diseases Specialist, Masina Hospital, Mumbai, to know about the warning signs. Listed below are the early symptoms of dengue:

Dengue is the second most diagnosed cause of fever. There is a high risk of getting very high fever after getting bit by a mosquito. Dengue fever temperature can be as high as 104 degree fahrenheit and is usually accompanied with other symptoms such as body ache, headache, nausea or rashes.

Bleeding gums is another early warning sign of dengue. Dengue fever is related to blood and blood forming organ’s disorders. Therefore, a person might have bleeding gums or mild gingival bleeding because of this mosquito borne illness. It is best to talk to a doctor to treat this symptom.

WATCH: All About Dengue Fever

Headache is a symptoms that mostly comes along with fever. The severity can vary from person to person. Patients with classic dengue can have more headache as compared to those suffering from dengue haemorrhagic fever or dengue shock syndrome.

A decrease in platelet count is one of the most common early warning sign of dengue. It can lead to several other health complications, even after recovering from the illness. If a normal person requires around 1,50,000 to 2,50,000 platelets per milliliter of blood, it can fall to 1,00,000 plateletes milliliter 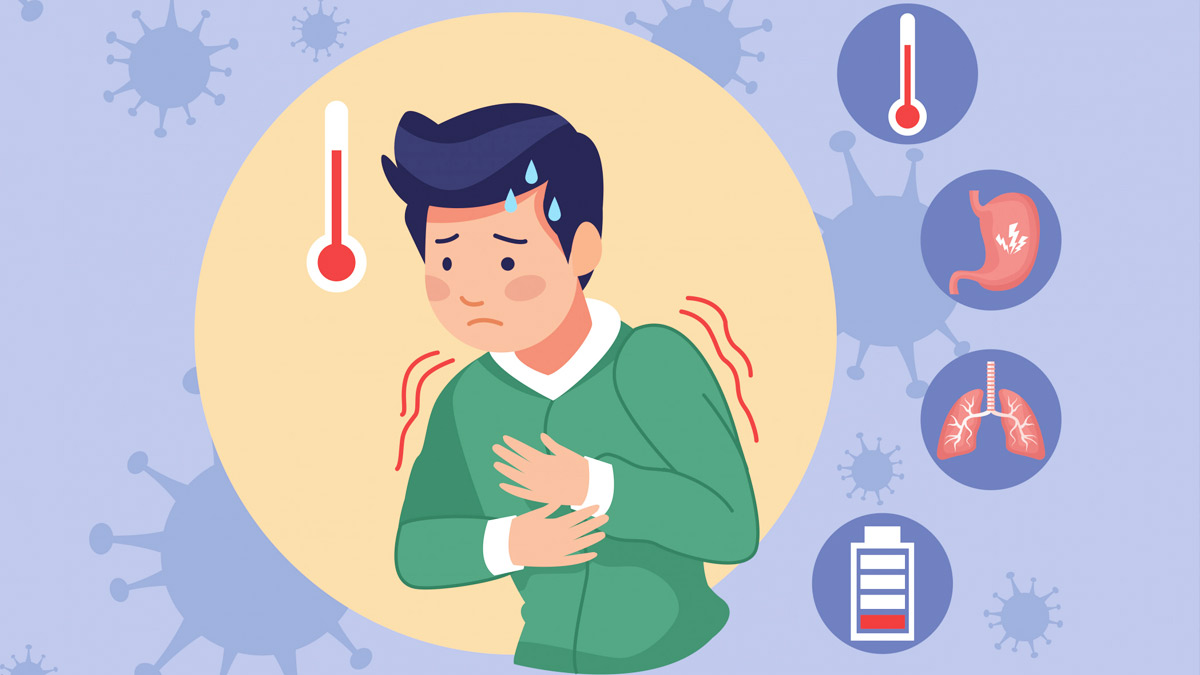 One of the most common and early signs of dengue is bodyache. Dengue fever affects the entire body and it mostly pains in the back and other joints and muscles of the body. Body ache is mostly accompanied with high fever. The pain can be so severe that some patients feel extremely weak and difficult to even walk normally.