Uterine Cancer - All your Queries Answered

The uterus is a part of the woman’s reproductive system, and cancer here will not be easy. There are two types of cancer associated with uterine cancer, namely, endometrial cancer, and uterine sarcomas.

Women have uterus which is unique to them. While the outer layer of muscle tissue making up most of the uterus is known as the Myometrium, the inner layer or the lining of this uterus is known as Endometrium. The uterus is a part of the woman’s reproductive system, and cancer in this area can be certainly very devastating.

The uterus is located low in the abdomen between the bladder and the rectum, and it is held there by muscle. The uterus is joined to the vagina which is the birth canal by the cervix which is the neck of the uterus. The shape and size of the uterus is like an upside down pear. It has been found that most of the cancers of the uterus actually start in the endometrium and is hence called endometrial carcinomas. The cancer can also start in the muscle layer or even the supporting connective tissue of the uterus; the cancers belong to the group of cancer known as sarcomas. Let us get a detailed look into everything that you need to know about uterine cancer. 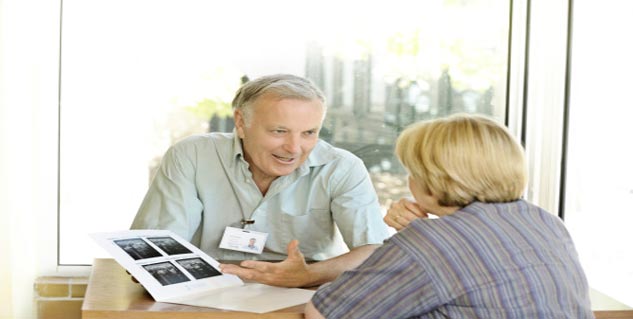 The Types of Uterine Cancer

Uterine cancer as we have mentioned can either be endometrial or the uterine sarcoma which is the less common one.

This one happens to develop in the muscle of the uterus or the tissue which is supporting the endometrium and is called the stroma. There are three types of uterine sarcomas and they are endometrial stromal sarcoma, Mullerian sarcoma or carcinosarcoma, leiomyosarcoma. These types of cancers are rare and they are more liklet to spread rapidly to the other parts of the patient who is affected.

It is not quite known as to what are the exact causes for the cancer of the uterus but there are some factors that we have listed here that seems to put a woman at such a risk.

Additionally, many women who have known risk factors don’t get cancer of the uterus, and some women who do get it have none of these risk factors. 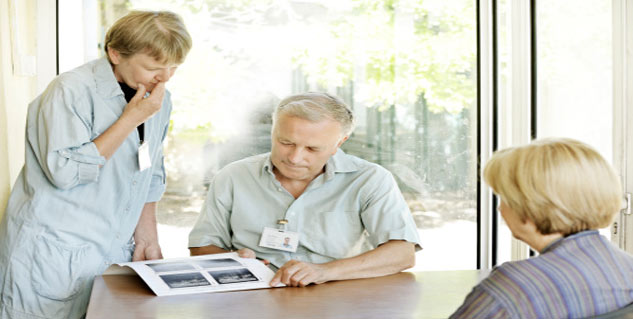 Most commonly, symptom of uterine cancer is unusual vaginal bleeding and that too if it particularly occurs after menopause. There are women who also experience watery discharge and that could be an offensive smell. Also, abnormal bleeding or discharge can also happen for other reasons, but you should check with your doctor in order to be sure.

It is important to get yourself checked at the earliest so that it can be treated at the right time without causing further complications.