According to a recent study, common painkillers have unusual side effects that people aren't aware about. Read on to know details about the new study.

According to a latest study, common painkillers can have unsual and unexplained side effects. These can leave impact on several conditions, such as heart disease and cancer. The new study was led by Yale, and it mainly talked about  an unknown process by which some NSAIDs affect the body. The research can help in clarifying why most same NSAIDs have different clinical effects so that people can be aware about the drugs that should be used further. The outcomes of this recent research were published in the journal 'Immunity'. Read the article further to know more details about the study. 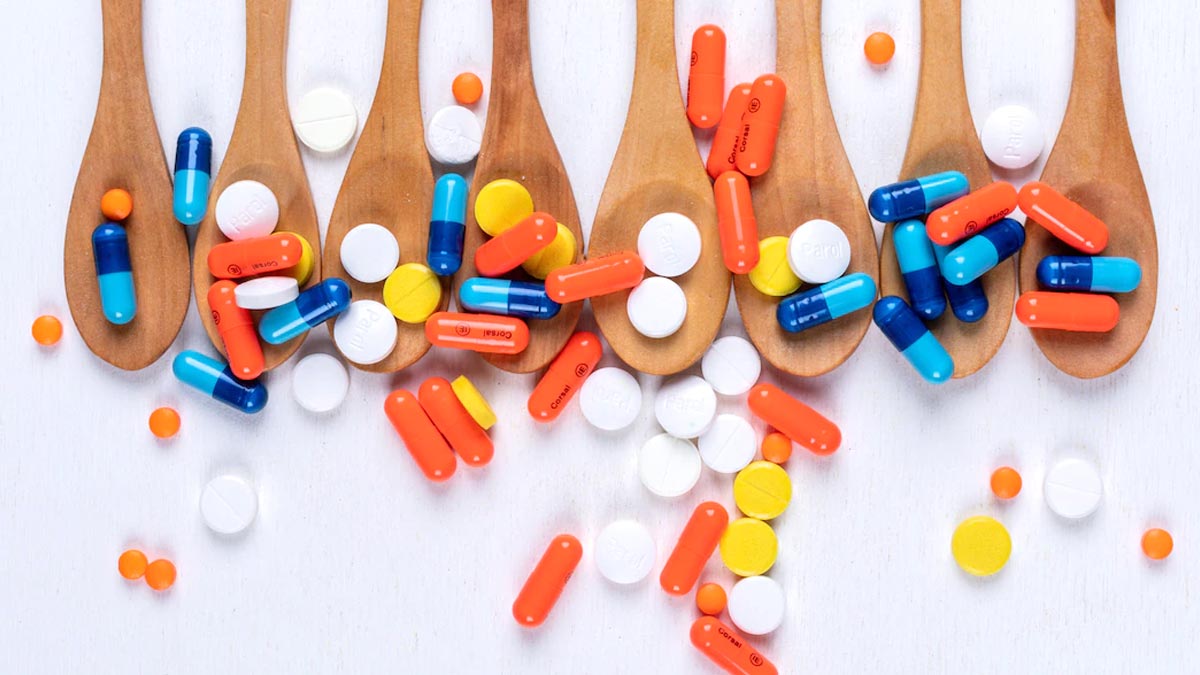 Also read: Painkiller Overkill: The Dangerous Side Effects of Painkillers

Researches that were conducted until now indicated that the anti-inflammatory effects of NSAIDs occur due to an increase in the inhibition of some specific enzymes. However, it has been found out that the same effects cannot be expected in every family of drugs. Yale researchers used cell cultures and mice to conduct the experiment. The researchers found out that there is a different functioning by which a part of NSAIDs can help in minimising inflammation. This finding surely explains some of these unusual side effects in common painkillers. The research also proved that only certain NSAIDs, such as indomethacin, used to treat arthritis and gout, and ibuprofen, can stimulate a protein called nuclear factor erythroid 2-related factor 2, or NRF2, which along with other side effects can also trigger anti-inflammatory functions in the body.

The research team is still not sure if NSAIDs’ unexpected effects are occuring because of NRF2, and proving this needs more extensive research in the future. Moreover, this mechanism does not apply on several clinical conclusions as they are different in every family of drugs. Most of the NSAIDs can help in preventing cardiovascular problems while some are a factor behind it, and other NSAIDs are associated to less incidence of colorectal cancer. Moreover, some NSAIDs can leave a huge impact on asthma. The researchers concluded that this finding still needs to be confirmed in a human body. And if it is applicable, the results can affect on the treatment for inflammation and how NSAIDs are used.