Unhealthy food during pregnancy may lead to ADHD: Study

A new study suggests that the consumption of foods with poor nutritional ingredients could influence a child's risk of attention-deficit/hyperactivity disorder (ADHD).

A new study suggests that the consumption of foods with poor nutritional ingredients could influence a child's risk of attention-deficit/hyperactivity disorder (ADHD). 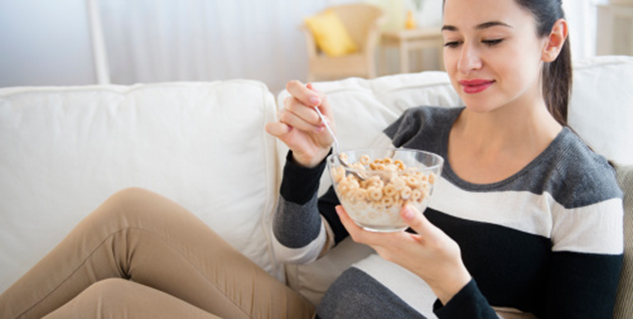 In UK, ADHD and conduct problems are the most common reasons for child mental health and often occur together. More than six million children that is 5% of the total population of children in the world are affected by ADHD at present.

In this study, healthcare professionals looked at 83 children with persistent behavioural problems and compared them with 81 children without any problems. The study also looked at how their mother's diet changed the IGF2 gene which effects how the brain develops. This study has shown that the fat and sugar intake of a gestating female could be a risk to the unborn baby in later years of his life.

This study finding also suggests that poor prenatal nutrition was associated with higher IGF2 methylation highlights the critical importance of a healthy diet during pregnancy. Promoting a healthy prenatal diet may ultimately lower ADHD symptoms and conduct problems in children. This is encouraging given that nutritional and epigenetic risk factors can be altered.

This study was published in the Journal of Child Psychology and Psychiatry.