Whether one is nursing or bottle-feeding, they should start incorporating some type of dental hygiene regime, as soon as possible.

When it comes to one’s child’s oral health, there is no particular age, to begin with. Good oral hygiene should be inculcated as a habit, right from infancy. Therefore, preventive paediatric dental care is the key to keeping a child’s teeth healthy, throughout their life, and ensures strong and decay-free primary teeth. While a child is growing up, there are two broad habits that a parent should be cautious about. These habits include Feeding and Brushing.

During the infancy stage, as well as when the child is growing, utmost care should be taken, as otherwise, chronic problems might erupt in the long run. Baby teeth have thinner and whiter enamel; however, they are also more prone to diseases. Initially known as baby bottle tooth decay and nursing caries, early Childhood Caries (ECC) is a transmissible the infectious process that affects children younger than 5 years and leads to severe damage and tooth destruction.

Also Read: Stop Bowing To Your Desk Job. It May Lead To The Need Of Disc Replacement Surgery

Here are some things that an individual needs to keep in mind while feeding a child: 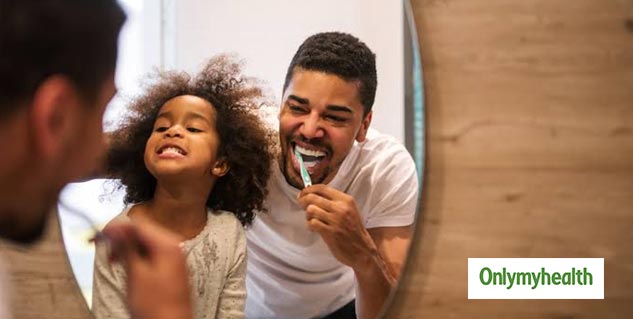 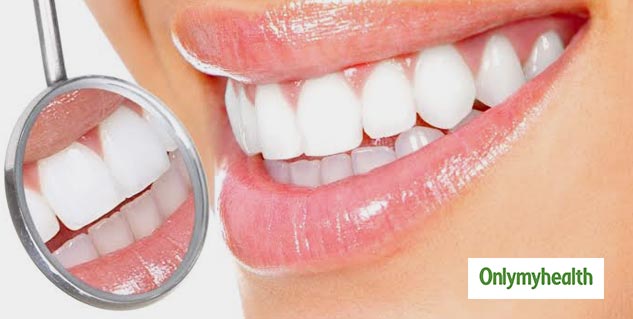 Dr Meghna Dang, states that "Not long ago, we had a worried mother rushing into our clinic, as her child had unexplained pain in his primary teeth, and was unable to eat. Post running a check-up, we found out that the kid was suffering from baby bottle tooth decay, primarily caused by the absence of appropriate feeding habits in the infancy stage and frequent contact with sugars from drinks, such as fruit juices, milk, formula, fruit juice diluted with water, sugar water, and other sweet drinks. Hence, proper feeding habits are very important. Brushing and flossing are two cardinal elements of oral hygiene, and during the dawn years of a child’s life, there are a large number of things that parents should pay attention to." 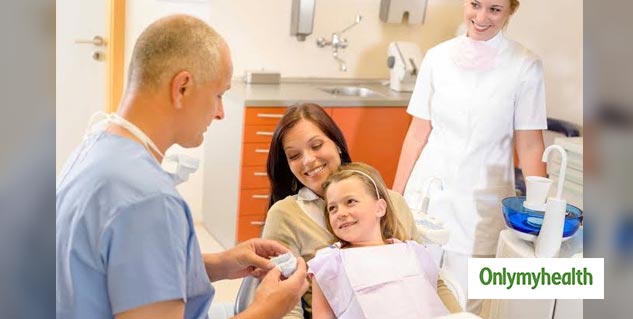 Also Read: Tight Denim And Long Drives Can Lead To Pulmonary Embolism, Here’s What Happened To This 30-Year-Old

A case was brought to our notice, wherein a teenager was suffering from deep-rooted gingivitis. If left unattended, it can advance to an aggressive form of periodontal problems. The only reason behind this condition was an absence of flossing in the brushing routine. 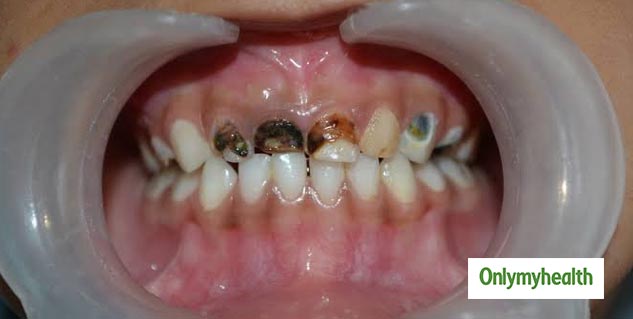